The Galaxy J3 2018 is coming to the low-budget smartphone segment which is now leading by the Chinese manufacturers. This looks like the clever movement from the Korean manufacturer to gain leadership in all segments. Here we will discuss the release of Android 9.0 Pie update for Samsung Galaxy J3 2018.

The Galaxy J3 2018 is coming with a 5.0-inch IPS LCD display. Out of the box, the device will get the latest Android 8.0 Oreo. The device is powered by a Quad-core 1.4 GHz Cortex-A53 processor.  2GB RAM and 16GB ROM combination with an expandable memory of up to 16GB is provided by Samsung. The front of the device gets a 5 MP sensor, while the rear gets a better 8 MP sensor. A removal battery of 2600 mAh capacity is also provided. 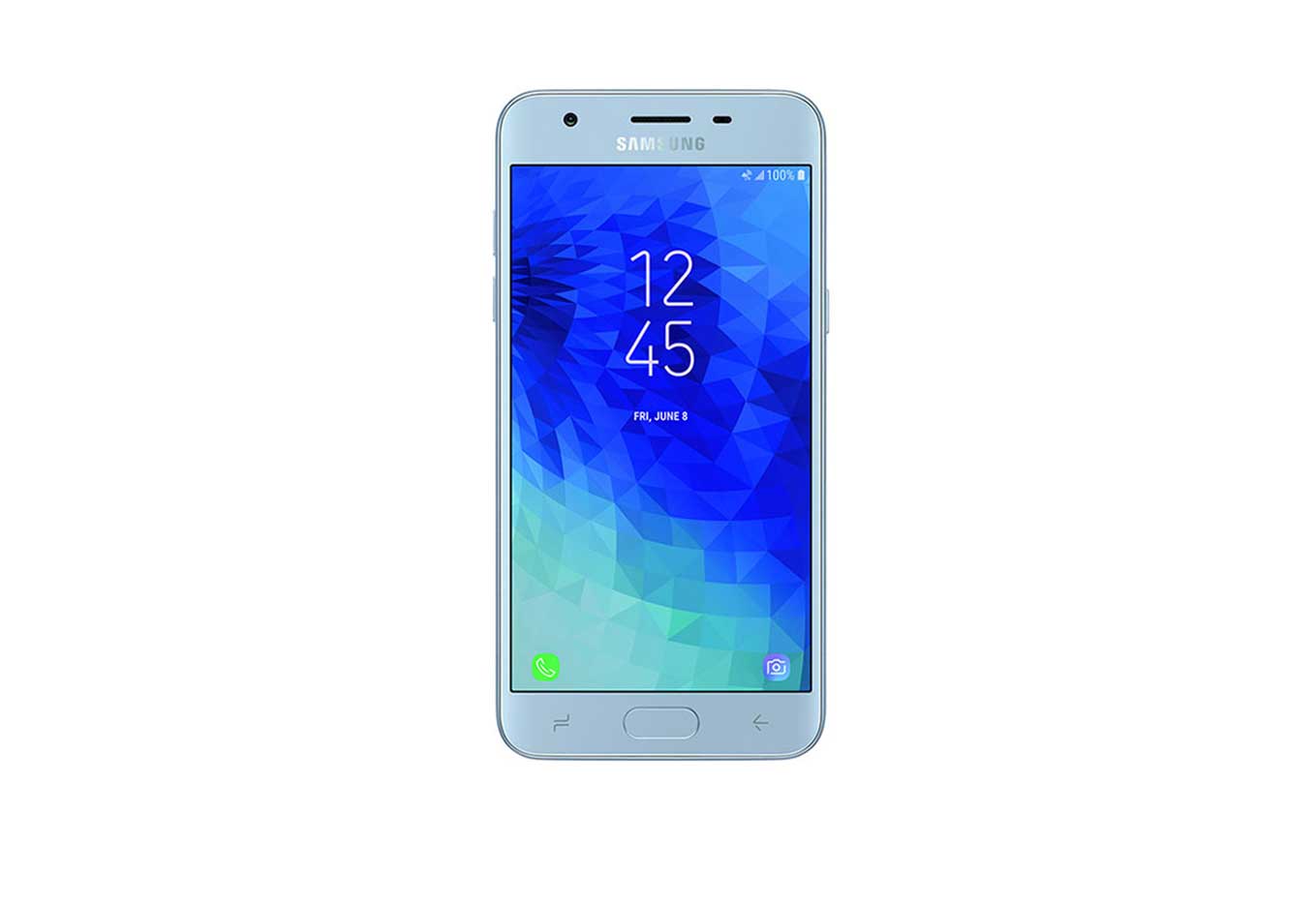 Recently Samsung started rolling the Android 8.0 Oreo for the last year J3 2017. We can make this clear that, Samsung will roll Android Pie for Galaxy J3 2018 which came out of the box with Android 8.0 Oreo. There is no official statement by Samsung regarding the Android 9.0 Pie update for any device yet. But before rolling Android Pie update to any budget series, Samsung will first roll the update to the Samsung Galaxy Note 9 and S9 series. You can check out the List of Android 9 Pie Supported Samsung Devices.