Finally, Samsung has started rolling the new OS update for Galaxy J5 2017 (SM-J530F). This update skipped the Android 8.0 Oreo and directly bumped the device to enjoy Android 8.1 Oreo version. The update is live and rolling via OTA for users. The update weighs almost 1GB and will reach every corner of the world very soon. Along with Android 8.1 Oreo features, you will notice UI changes which are integrated with Samsung Experience 9.0. The Security Patch level stepped to August 2018. Now you can download the official Samsung Galaxy J5 2017 Android 8.1 Oreo Update. 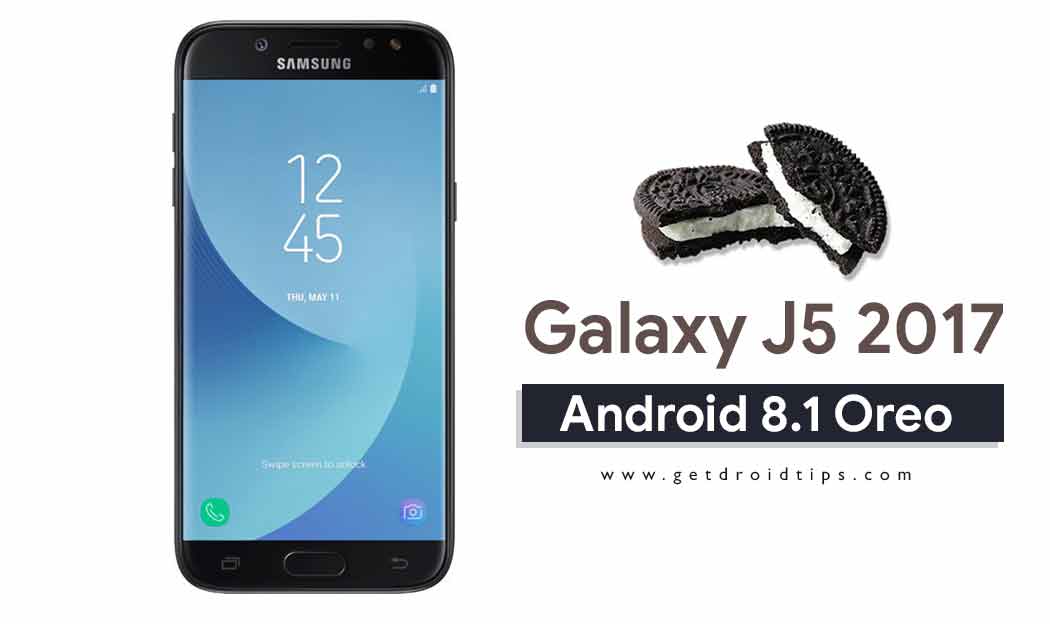 The upgrade is now rolling via OTA (Over the air) to users. The rollout is gradual and it might take a couple of days or months to accomplish every corner. Then you can install, if you aren’t fond of waiting for Samsung Galaxy J5 2017 Android 8.1 Oreo upgrade software version manually. Before that, we request you to test for the software OTA update. Below we have given the complete instructions on how to check software upgrade manually on your own apparatus. Before that, let’s brief about what is new in this OS:

Android 8.1 Oreo is the latest released sweet from Google. It is the latest iteration of Android OS after the release of Android 7.0 Nougat. Android Oreo comes with features such as New app notifications, notification dots on app icons, picture-in-picture mode, Android Instant App compatibility, Auto-fill (like on Chrome), Better copy and paste, Faster Android behind the scenes, Better battery life with more advanced Doze mode, and more.

If you can’t wait for the Official OTA update, then you can check for the Samsung Galaxy J5 2017 Android 8.1 Oreo update manually by following the below steps.