Samsung has released the Galaxy J8 last year as a mid-range smartphone features an Infinity display, good RAM & storage with decent battery life. Though the handset lacks some of the major sensors and runs on older Samsung Experience UI. Now, after a year, Samsung has started rolling out Samsung Galaxy J8 Android 9.0 Pie with One UI. We have listed all the stable version firmware links of Galaxy J8. The Galaxy J8 device comes with Android 8.0 Oreo version out-of-the-box. In order to get the stable version firmware list, check out the full article.

We’re at GetDroidTips will not be responsible for any kind of damage to your phone during or after following this guide. Do it at your own risk.

Now, take a look at the requirements at first. Then follow the installation guide. 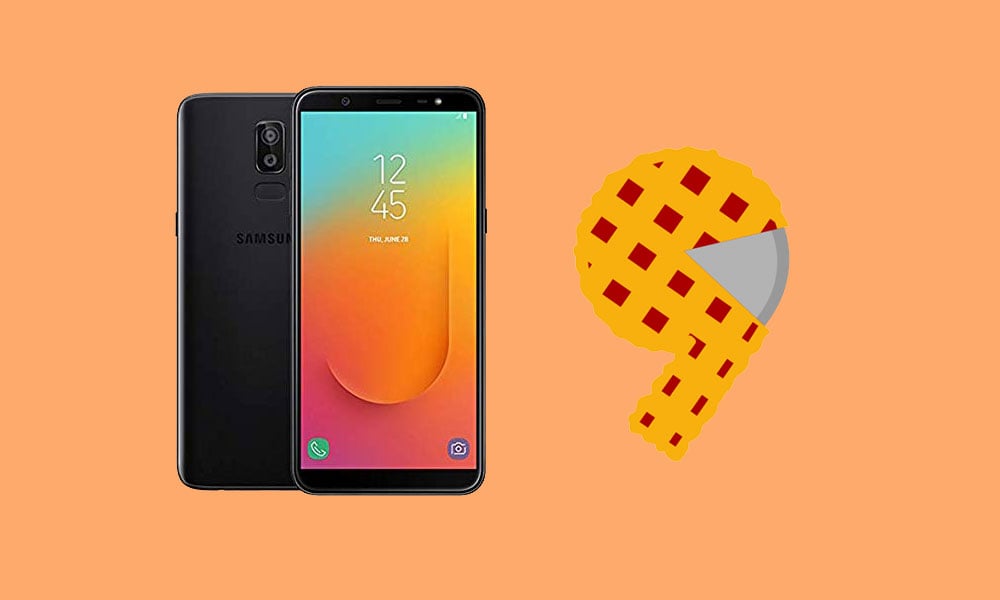 Steps to Install One UI on Galaxy J8 Android 9.0 Pie

In order to install Android Pie with One UI on your Samsung Galaxy J8, you need to follow these steps carefully.

If you need visual guidance, you can check out the video tutorial as well:

So, finally, you can now enjoy Android 9.0 Pie update on your Galaxy J8 from Samsung. We hope this guide was helpful to you.

Talking about the device specs, Samsung Galaxy J8 features a 6.0-inches Super AMOLED display with a screen resolution of 720 x 1480 pixels with 18:5 ratio. The smartphone is powered by 1.8 GHz Octa-Core Cortex-A5 Qualcomm SDM450 Snapdragon 450 coupled with 4GB of RAM variants. The phone packs 64GB internal memory which can also be expanded up to 256GB via microSD card. The camera on the Samsung Galaxy J8 comes with Dual 16MP rear Camera and 16MP front shooting camera with LED flash. Samsung Galaxy J8 runs on Android 8.0 Oreo out of the box with a Non-removable Li-Ion 3500 mAh battery. It also has a fingerprint sensor on the rear.