Samsung has emerged as one of the finest smartphone providers. Despite manufacturing the high-end smartphones, they have always cared for those whose budget is not so high. The latest Samsung Galaxy M10s is an example of this. This device packs with a ton of features despite its price is affordable for everyone need to own a smartphone. The users can simply keep up the pace with every feature present in a modern gadget if they choose to invest on this gadget. Thus, if you are looking to own a Samsung device with a low budget, this is the one you must go ahead with. The key feature of this gadget is the ultra-wide camera that let you capture pictures without compromising with the quality. In this topic, we will share the official Samsung Galaxy M10s Android 11 R release date and feature guidelines. 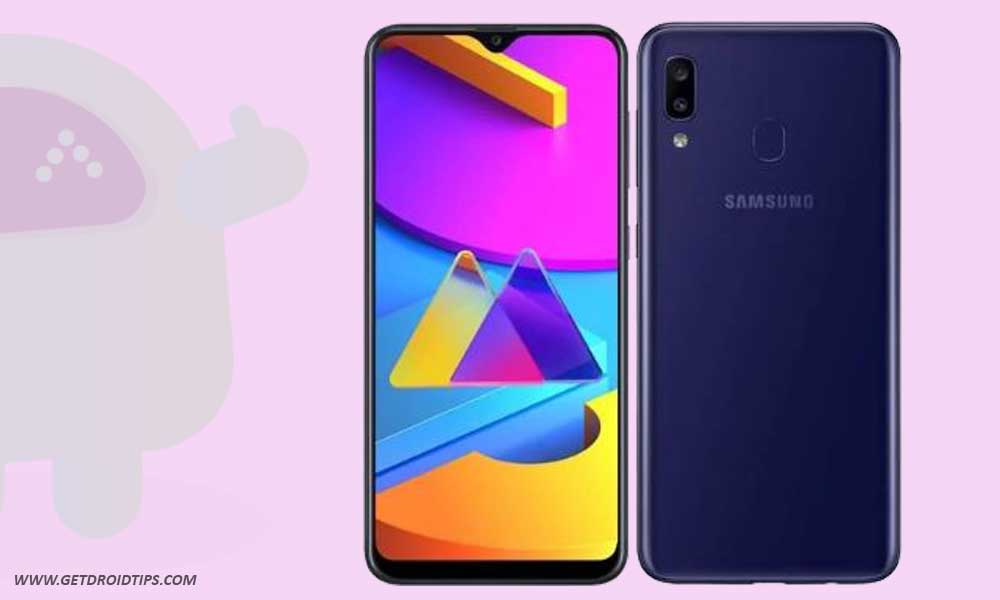 As far as the camera concerned, the device has a dual-camera setup with 13MP + 5MP primary sensors and a selfie camera with an 8MP lens. Other connectivity option includes 4G-VoLTE, GPS, Glonass, Bluetooth, Mobile Hotspot, accelerometer, gyroscope, proximity sensor, and compass. etc. The Samsung Galaxy M10s come with a face unlock feature.

Since Samsung is quite busy in rolling out the One UI 2.0 (Android 10) update for the devices and there are quite a few devices waiting in line. So, it seems unlikely that the Android 11 update announcement will be made anytime soon. It is expected that the update will be made available for the Samsung Galaxy M10s users only the next year after the stable Android 11 update comes out for the Google Pixel devices. We will keep you in the loop once we have more information in this regard.