Samsung recently started rolling the Android 11 update to the Galaxy M30s globally. The update brings all-new One UI 3.0 update along with new features and improvements.

The update started rolling via OTA (over the air) for users globally. We already reported the stable rollout of updates to many regions below. Check out the table to find the latest Android 11 (One UI 3.0) update on Samsung Galaxy M30s.

As we know, the Android 11 update gets new features and system overhaul which makes the device in hand more convenient to one hand users. Well, Samsung’s own One UI 3.0  has improved the Notification UI, Redesigned Volume controls, Samsung free, Improved AOD and lock screen, Long-press menu tweaks, and many more.

Also, Read which devices getting Samsung One UI 3.0 here. 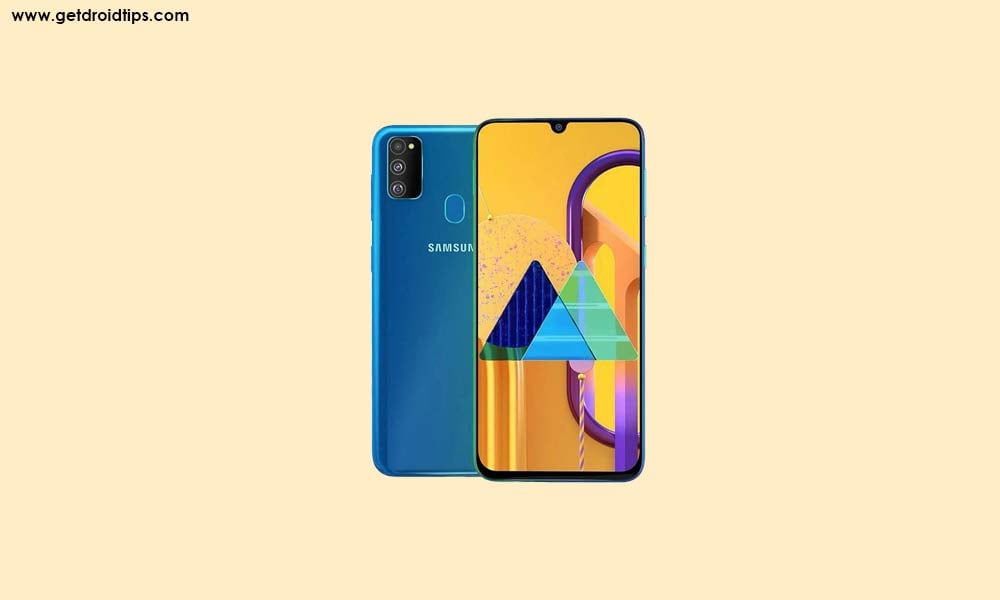 Updated on February 17, 2020: Today Samsung rolled the Android 11 update the Galaxy M30s in UAE and Ukraine. The update live with build number M307FNXXU4CUB1. This update is now live for all the regions in the Middle East and Africa.

Updated on February 8, 2021: Today Samsung rolled the Android 11 based on One UI 3.0 for the Galaxy M30s globally. The update is labeled with build number M307FXXU4CUAG.

We will keep you in the loop once as we have more information in this regard. 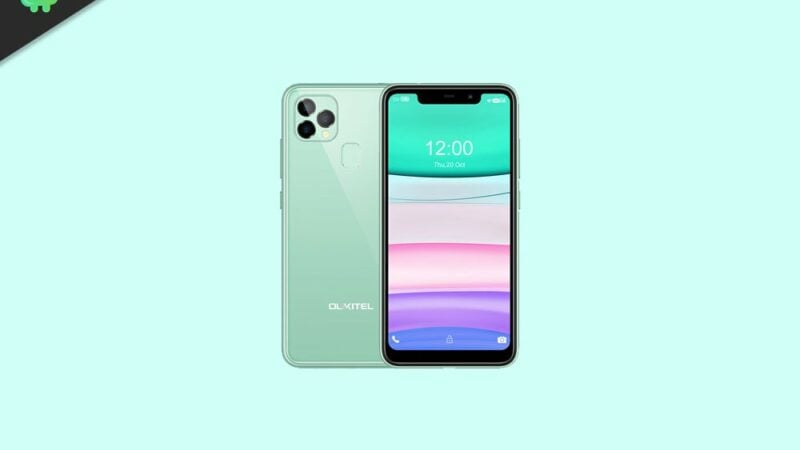