Samsung has released a brand new Samsung Galaxy M40 smartphone in India as the M-Series models. The Samsung Galaxy M40 is the first-ever M-Series device to sports a Qualcomm Snapdragon chipset. Because Samsung launched other M-series devices with Exynos processor. The device features a punch-hole display Full-HD display which offers a great design. In this topic, we will share the official Samsung Galaxy M40 Android 11 R release date and feature guidelines. 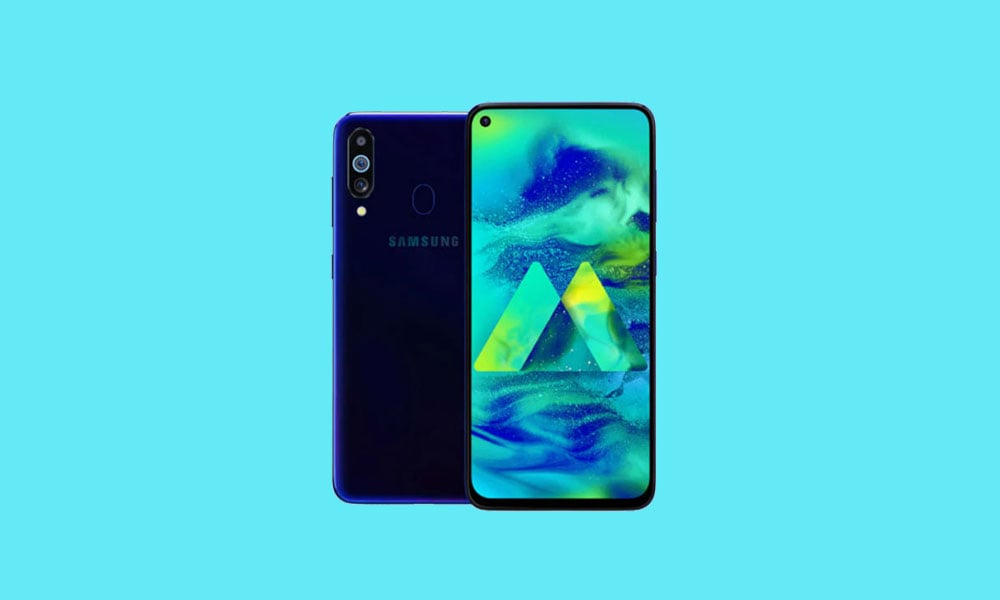 The new Galaxy M40 comes with a 6.3-inch Infinity-O punch-hole display features a 1080×2340 pixels resolution. It’s powered by Qualcomm Snapdragon 675 SoC and runs on One UI based on Android 9.0 Pie. The device comes with 6GB of RAM and a 128GB of onboard storage option. The storage can be expandable up to 512GB via a microSD card.

The M-Series devices offer good camera specifications and features as well. While the Samsung Galaxy M40 sports a triple rear camera setup with a 32MP (f/1.7), a 5MP depth sensor, and an 8MP ultra-wide lens. It offers PDAF, HDR, Panorama, Slow-Motion features along with an LED flash. Whereas the front features a 16MP selfie camera with an f/2.0 aperture lens. It features Portrait and AI Beautification mode.

The Galaxy M40 packs a 3,500 mAh battery with 15W fast charging support. The fingerprint sensor is also present at the backside. The device is available in Sweater Blue and Midnight Blue color options.

All these coupled with the plethora of new Android 11 features such as One Time Permissions, Chat bubbles, and Dark Mode schedule would prove to be the icing on the cake. So with such a long list of features, no doubt Galaxy M40 users are waiting in anticipation for the OneUI 3.0 Android 11 update. In this regard, this update tracker shall help you out. Follow along.

Since Samsung is quite busy in rolling out the One UI 2.0 (Android 10) update for the devices and there are quite a few devices waiting in line. So, it seems unlikely that the Android 11 update announcement will be made anytime soon. It is expected that the update will be made available for the Samsung Galaxy M40 users only the next year after the stable Android 11 update comes out for the Google Pixel devices. We will keep you in the loop once we have more information in this regard.