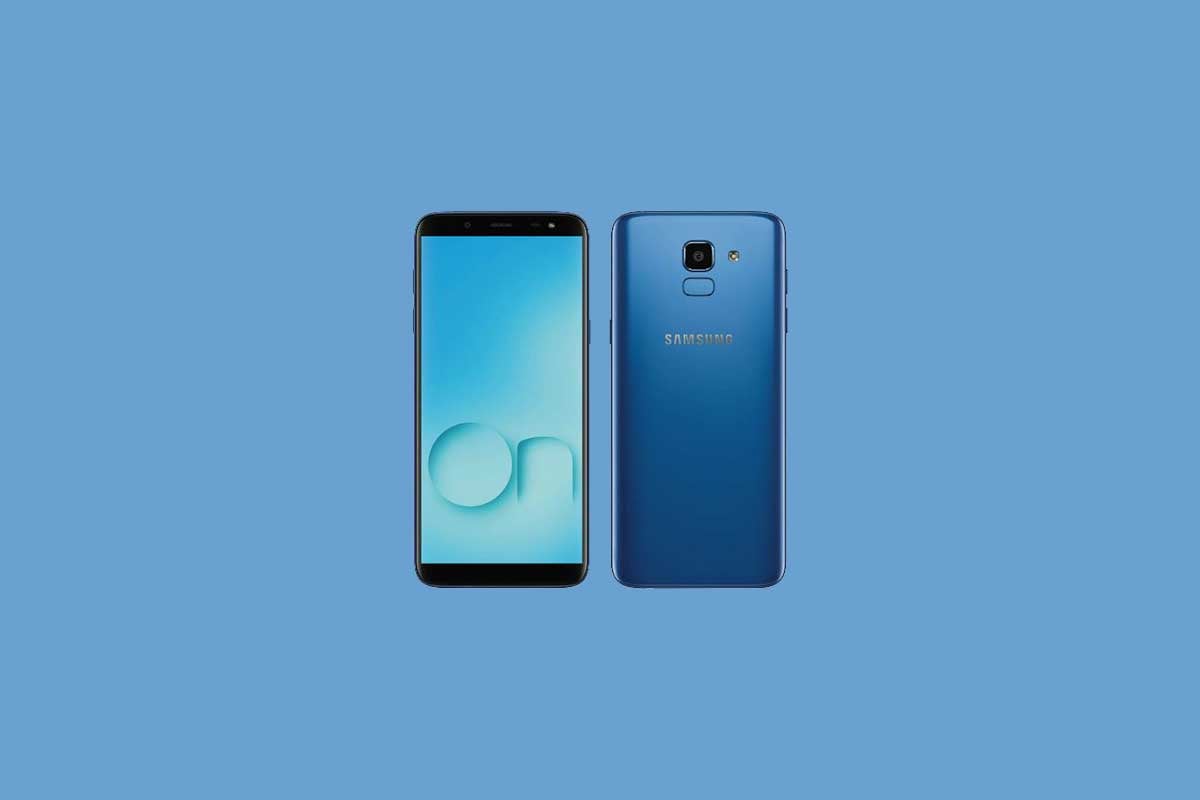 Though there is no information about when the Samsung Galaxy On6 Android 10 will release officially. But we can expect to know more about One UI 2.0 at the Samsung Developer Conference at the end of October 2019. You will more details of leaked One UI 2.0 features or first look.

The Galaxy On6 comes with the latest Android 8.0 Oreo out of the box. The device comes with a display size of 5.6-inch. Powering the device is an Octa-core 1.6 GHz Cortex-A53 processor with a Mali-T830 MP1 GPU for enhanced graphical performance. Samsung has two different variants of the device in the market, one with a 64GB ROM and 4GB RAM and other with a 32GB ROM and 3GB RAM. Both the variants come with an expandable memory support up to 256GB. Coming into the camera departed, Samsung has added a 13 MP processor at the rear and an 8 MP processor at the front for selfies.