Today a mysterious Samsung device was spotted on TENAA. We think it is the Galaxy P30. From what we gathered from the first impression, it may be a budget or mid-range device. Not only Galaxy P30 Appears on TENAA, but some basic specification also reveals as well. It goes by the model number SM-G6200. 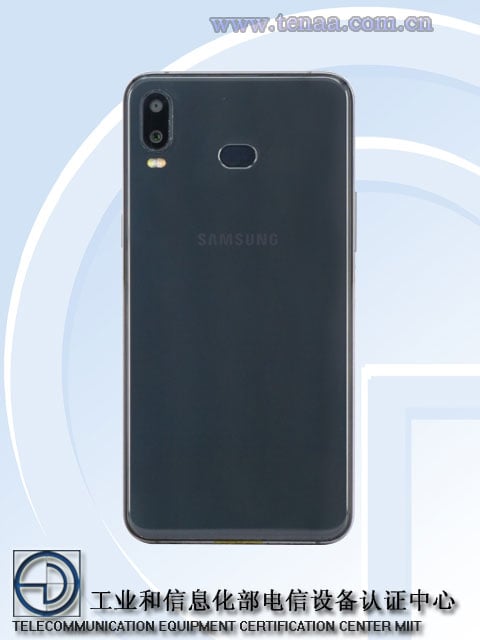 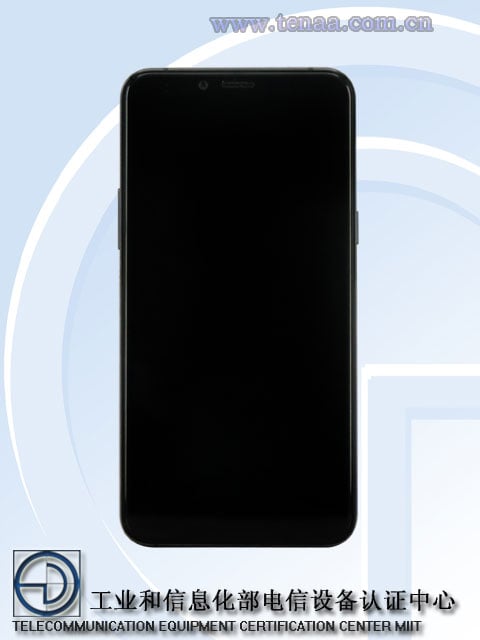 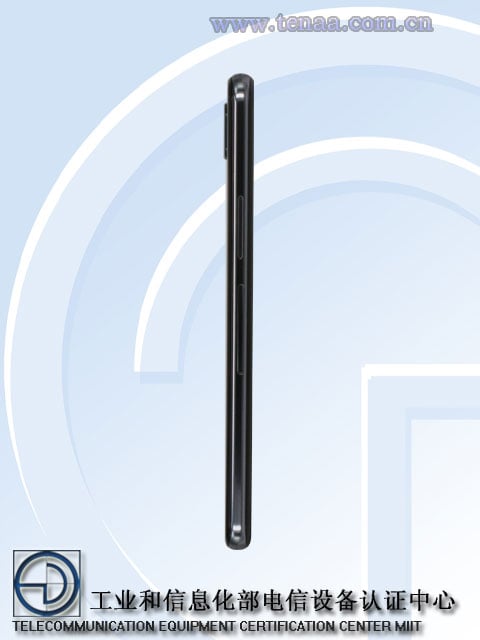 According to the TENAA listing, the Galaxy P30 will sport a 5.99-inch IPS LCD display. This signifies we are looking at a probable upper mid-range or budget smartphone. Also, as we see there is no notch on the screen.  You may see the rear fingerprint sensor housing itself close to the camera set-up. There is no info on the camera set-up but it looks like it will have a Primary senor with a telephoto lens.

TENAA certificate also states the device will support TD-LTE/LTE FDD/TD-SCDMA/WCDMA/cdma2000/CDMA 1X/GSM standards. It is a dual SIM-dual standby phone. Samsung’s mid-range devices are quite popular in various regions. So far there is no info on the memory but we can expect it to have around 4 GB of RAM with variable base storage of 32 or 64 GB. As usual, being the worthy mid-range device, it will support micro-SD card for expanding the storage. Also, recently Samsung launched its triple camera phone the Galaxy A7.

Now that Galaxy P30 appears on TENAA, soon we may also get to see other certifications and approvals as well. It is getting certification means, it may release soon. So, keep an eye out for more official announcements on this device.