Lately, the Samsung Galaxy S10 series has been the talk of the town and it’s more than obvious when the company is big and likewise is the lineup. Yes, everyone is doing their best in trying to provide all or any information related to the upcoming smartphones. What part of this information is true, only the official statement from the South Korean company can clear that. 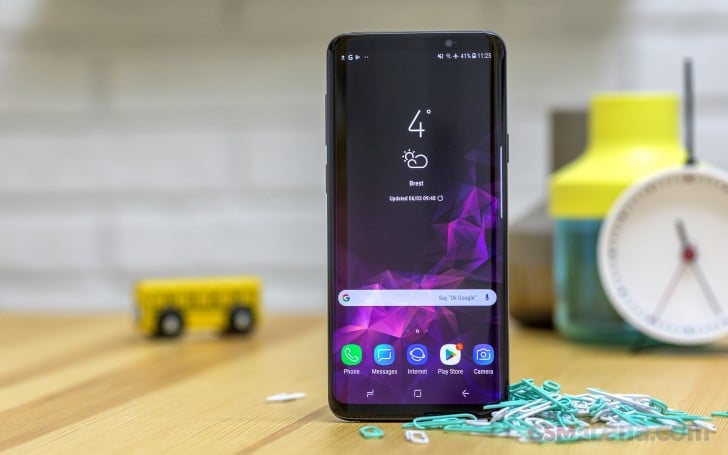 By now most of us know the Samsung Galaxy S10 series is going to be unveiled at the MWC (Mobile World Congress) next month on February 20th. So, till then you will have to wait to know the information provided by any of the posts is correct or not.

Yes, the Samsung Galaxy series does go a long way back, so expectations are high on certain points being retained from their predecessors. Like, their official announcement date being the first quarter of the year, with just the date going front and back, that again usually is one-two weeks after the official announcement. This time around Samsung has made plans to wait two weeks before the Galaxy S10 lineup will be available in the stores.

As for the prices and specs, well, there’s definitely a lot to talk about. OK, so the entire Galaxy S10 lineup will be up for purchase on 8th March and maybe in some countries a little later than that.

Yes, the S10+ Galaxy premium devices with 12GB and 1TB storage might cost a whopping $1,000 plus, but the other S10 lineup will be in range to buy in the States.

As, for the colors, the Samsung Galaxy S10 lineup will come in Sea Green, white and black. But, reports in claim some of the models might be available in other colors as well like Yellow and Blue.

As for the Lite model, reports in a claim even though the Galaxy series is going to be available in three sizes, there is no Lite model and the Galaxy S10 is not going to be called S10 Lite.

Yes, the S10 is the smallest with a 5.1 inch display compared to the regular versions with 6.1 inch and the premium version with 6.4 inch displays.

As for the out of the box product, you will get to see some design and technical aspects that make the lineup differ from the rest like all the three variants have a 3.5mm audio jack, camera setup and will run on Android Pie. Rest, once the devices reach the hands of the users, the real reviews will start flowing, till then wait is all possible.