The Samsung Galaxy S10 Lite sports a 6.7-inch Full HD+ (i.e. 1,080 x 2,400 pixels) Super AMOLED Plus Infinity-O display. This Infinity-O means that there will be a punch-hole in the display and this sits in the center of the smartphone, unlike the Galaxy S10 series which had the punch cole to the corner. Qualcomm Snapdragon 855 octa-core SoC which is used in most of the 2019 flagship smartphones. This chipset pairs with 8GB of RAM and 128GB of internal storage. Sadly, the 6GB RAM variant isn’t coming to India as of now. The internal storage is further expandable via a micro SD card all the way up to 1TB. 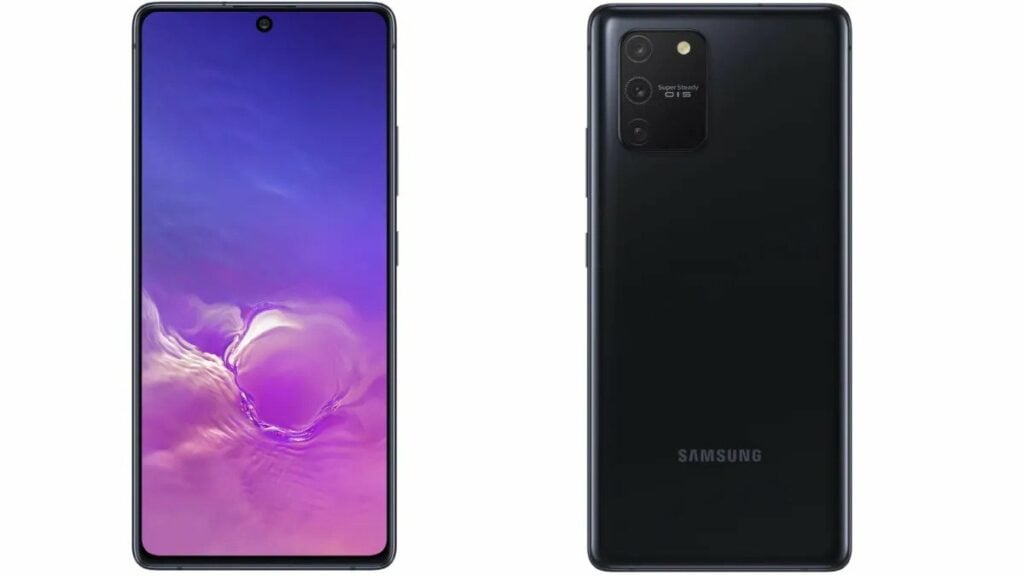 Pricing of the smartphone!

The pricing of the smartphone starts at Rs 39,999 for the single 8GB + 128GB variant. Currently, there is no 6GB variant available in the market. The pre-booking for the Galaxy S10 Lite has already opened at 2 PM today. The device will be available for purchase from February 4th in Flipkart, Samsung’s official website and in major offline stores. Coming to the promotional offers which include with the Galaxy S10 Lite. Samsung is offering a pre-booking promotion that includes a one-time screen replacement at just Rs. 1,999. Further, the customers will also get a cashback of Rs 3,000 if the payments are made using ICICI Bank credit cards.