As the Aftermath expansion in Mortal Kombat starts to roll in, the newer contents in the game are hard for us to keep track of. There are literally so many things this new expansion pack brings into the game and it all will leave us puzzled if we try to digest them all in one stretch. However, along with all these, one major change in the game is the return of Sheeva and Fujin.

After a really long time, the game brings these two characters back into the game. That’s a pretty good way for the players to scratch the itch for these characters. In this guide today, we’ll take you through Sheeva’s fatalities that you can perform in the game. So without any further ado, let’s see how to perform Sheeva’s Fatalities in Mortal Kombat 11: Aftermath.

How To Perform Sheeva’s Fatalities in Mortal Kombat 11: Aftermath 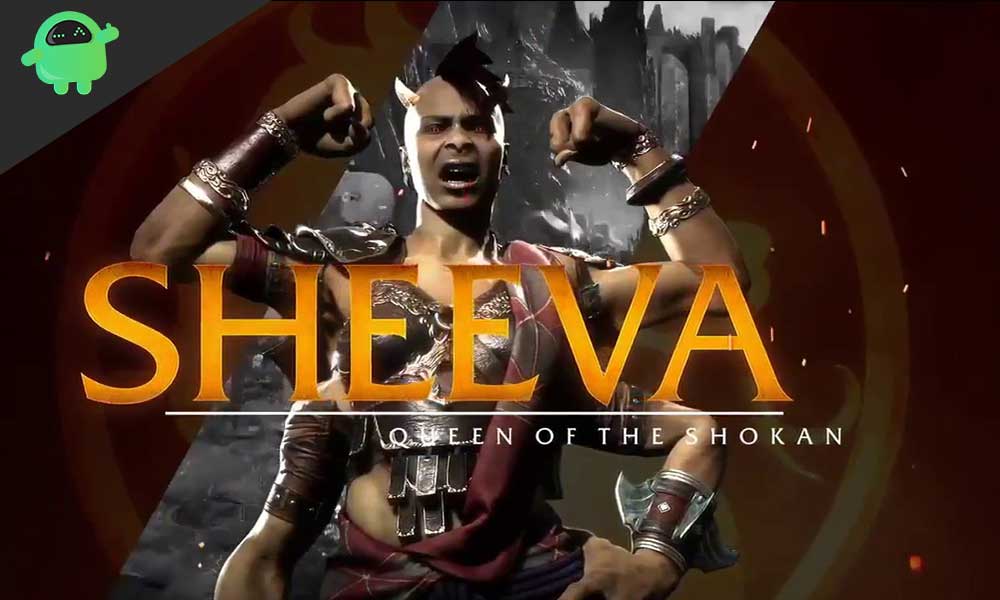 Summing up our guide, all the 3 new characters in the game has 2 fatalities that you can perform. Narrowing down to Sheeva’s fatalities that we can perform, simply apply the above guide and the actions mentioned in it in the same order as given. That said, we hope reading the guide above has brought some valuable information and help to you. Please let us know by commenting down below if you have any further queries regarding the same.