Action-adventure game is something that personally, excites me as all other gamers across the world. Though there are several titles to choose from in this genre, getting our hands on the best titles becomes somewhat difficult due to such a barrage of games available. However, one of the popular multiplayer action games is the Sea of Thieves, which was initially released in 2016 is developed by developer Rare and published by Xbox Game Studios. You have to complete several tasks in the game in order to become a pirate legend. Notably, the game is available only on the Xbox One and Microsoft Windows platforms. You can do everything you wished to do as a pirate including, sailing, fighting other pirates, exploring uncharted lands, and looting to survive.

Sea of Thieves is a first-person multiplayer game in which you can connect with your friends and gain their help to explore an open world via your very own Pirate Ship. Microsoft released the game in 2018 and is a commercially successful game garnering around 10 million players as of January 2020. If you are player of the Sea of Thieves game and are looking for getting the Stronghold Key then, you are at the right place. As in this post, we will guide you on how you can get the Skeleton Stronghold Key in Sea of Thieves game. To give you an overview, the Skeleton Stronghold Key is used to unlock the Fortress Vault. So, if that has got you intrigued, then let us get straight into the article itself: 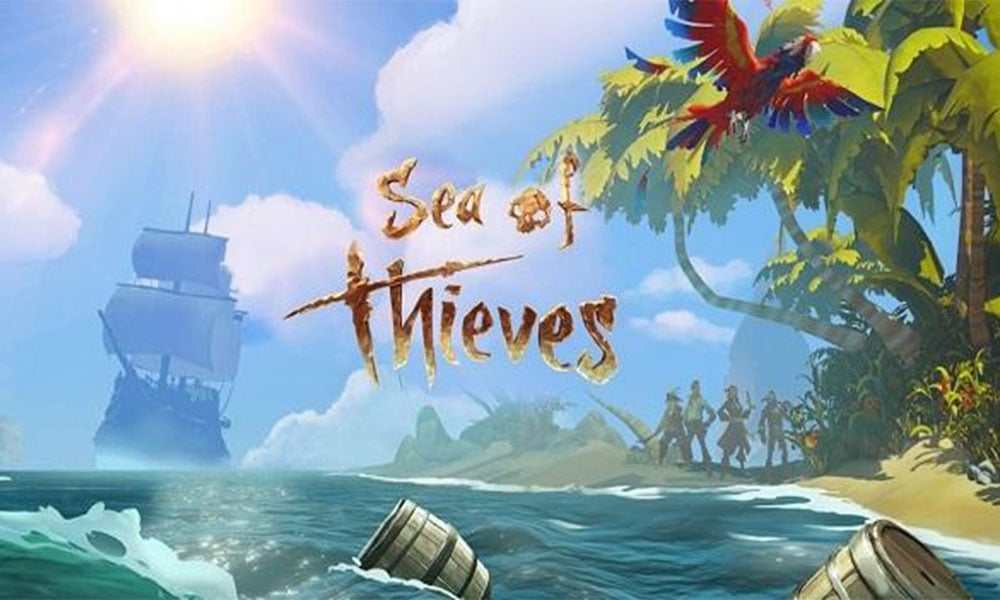 How to Get Skeleton Stronghold Key in Sea of Thieves?

Skull Clouds, which have those menacing green eyes and are in the form of a cloud-skull that hovers up over your head indicates that a Skeleton Ford raid is going to happen. These are tricky, public events, and anyone in your team can sail and join this event. However, more that it requires a whole lot of coordination and planning if you wish to take down the Skull Clouds. But, all these efforts are not will not go down in vain as once you have defeated the Skeleton Lord boss in the final wave of the Skeleton Fort, you will be rewarded with a Stronghold Key to unlock the Fortress Vault.

From the name itself, you might have guessed the importance of the Fortress Vault, as unlocking this vault will give you access to a special store full of valuable treasure. But, this task is not easy and you are required to have a perfect plan before you can take down the Skeleton Boss. And in order to that, you can follow the steps below:

Prepare for the Skeleton Forts Raid

How to defeat Skeleton Forts and get Stronghold Key

Once the preparation is done, you can go ahead and get ready to face the Skeleton Forts in order to grab the vault key to gain access to the ultimate treasure in Sea of Thieves.

So, there you have it from my side in this post. I hope you guys liked this complete and comprehensive guide on how you can get your hands on the Stronghold key by defeating the Skull Cloud Skeleton captain. Let us know in the comments below how helpful this guide was for you in Sea of Thieves game and whether you were able to loot the ultimate treasure with the vault key or not? Until the next post…Cheers!