Monomi Park has done a great job by releasing Slime Rancher 2 as a first-person life simulation adventure video game in September 2022, which is available for Windows, Xbox Series X|S, and Xbox Cloud Gaming platforms. This indie title is the sequel to the previous generation Slime Rancher which is currently in the Early Access stage. Meanwhile, several Slime Rancher 2 players face the Disconnection Problem on their respective devices while getting in.

If we take a quick look at the r/Slimerancher2 subreddit forum, multiple players have suddenly started receiving the game disconnection issue. The game gets disconnected unexpectedly whenever players try to load the game save progress. That means the game system forces players to continue playing the game and moving forward but not to go back to the previous gaming sessions, which is weird. Well, it’s happening on PC and Xbox. 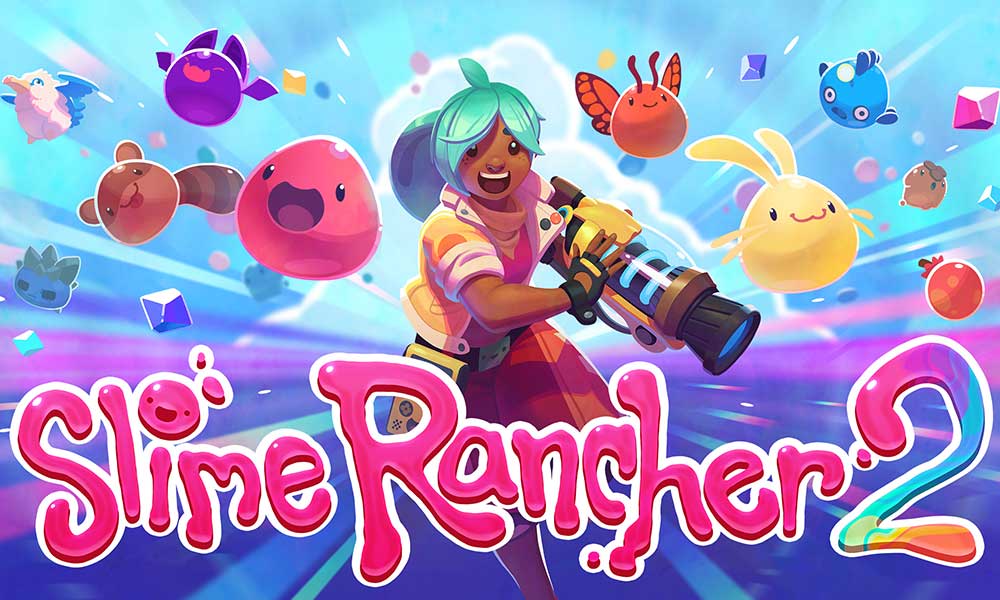 Now, if you’re also facing the same kind of issue then don’t worry because here we’ve shared a couple of possible workarounds for you that should help. So, without wasting any more time, let’s get into it.

Some of the affected Slime Rancher 2 players on the Xbox Series X|S console might also encounter such an issue. But luckily there is a way to temporarily avoid it. Just remove the batteries from your controller and put them back into being able to move forward again only if you’re stuck and can’t get going forward after encountering the disconnection issue with saved game progress.

2. Reboot the PC or Xbox Console

It’s also highly recommended to reboot the PC or Xbox console depending on whatever device you’re using to play Slime Rancher 2 and facing the suddenly disconnected issue while loading the saved game progress. There might be a temporary system glitch or cache data issue with the game on the device that can trouble you in some cases. It’s always a better idea to forcefully restart your gaming device by simply long-pressing the Power button.

Sometimes performing a power cycle method can also come in handy for a lot of users. The Power Cycle method can clear out the temporary system glitches on the device that may trigger game loading regarding issues. To do so:

4. Run the Game as an Administrator (PC)

You should run the Slime Rancher 2 game on your PC via the admin access which is prompted by the User Account Control (UAC) to the system. It allows permission for the system to run the specific game files properly to avoid launching issues.

You can also check for the available Slime Rancher 2 game updates on your PC or Console manually by following the steps below. If you’re having an outdated game version then the chances are high that you might encounter several issues with the game launching or loading the saved game progress.

That’s it, guys. We hope this guide was useful to you. For additional queries, you can comment below.