Apart from the Villagers, another notable part in the game will be the fishes. And with the arrival of April, players now have the opportunity to obtain a variety of new fish in the game. One such popular fish is the Snapping Turtle, though not technically a fish. But it lives in the water anyway so it qualifies. And with that popping in our head, catching one can be a bit tricky. And that’s the purpose of this guide today – to guide you to catch a snapping turtle. So without diverting much, let’s look into how to capture Snapping Turtle on Animal Crossing New Horizons. 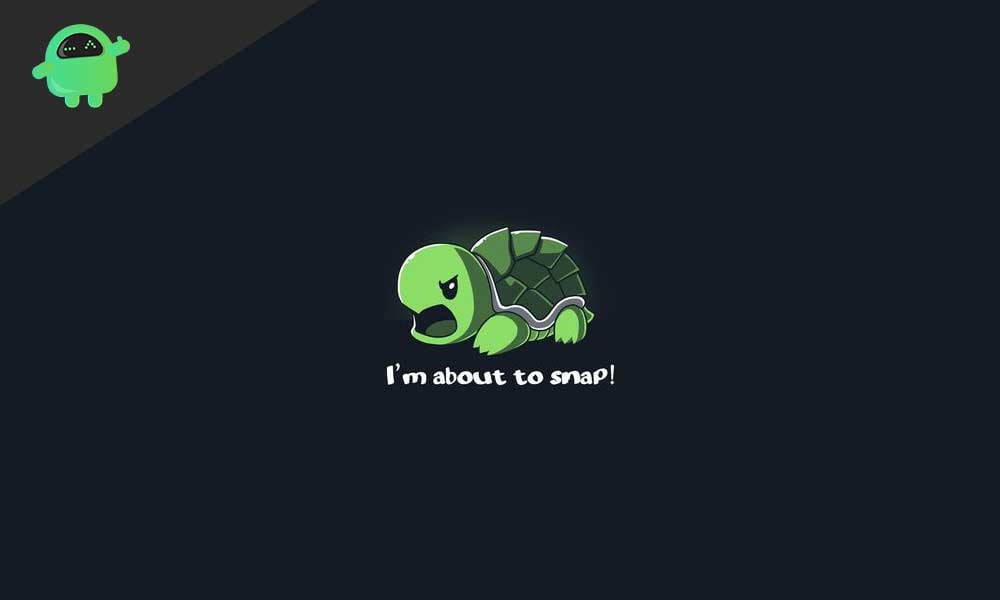 As we’ve got our timing right, the next thing to look out for is the location. Don’t go to the sea around your island looking for a snapping turtle. Instead, fish for it in the rivers. Wait as you’ve got your fishing rod in, the snapping turtle has a big shadow so watch out those. If you really want to make things a bit more effective, try throwing in some bait, or go and fish on the Mystery Islands.