Apple takes note of what their iPhone user base might require and provide those features through yearly iOS updates. This time around, things are similar, too, despite the pandemic shutting down everything worldwide. This year we got the update to iOS 14, and it has a ton of new anticipated features. But there has also been some addition of extra features that Apple did not talk about in the Keynote. One such feature is the Sound recognition feature.

In times of extreme scenarios, this feature alone can save a person’s life. With sound recognition turned on, iPhone users will receive a notification on their phone informing the user about a sound that was caught on a microphone. This can be immensely helpful to people who suffer from hearing imparity as their phones will keep an ear out for their surroundings. Let’s take a look at how you can configure this new feature on your iOS 14 running device.

How to use iOS 14 Sound Recognition feature:

This feature will inform the user about any nearby sound captured by the mic and alert the user in case of emergencies. To enable this feature, 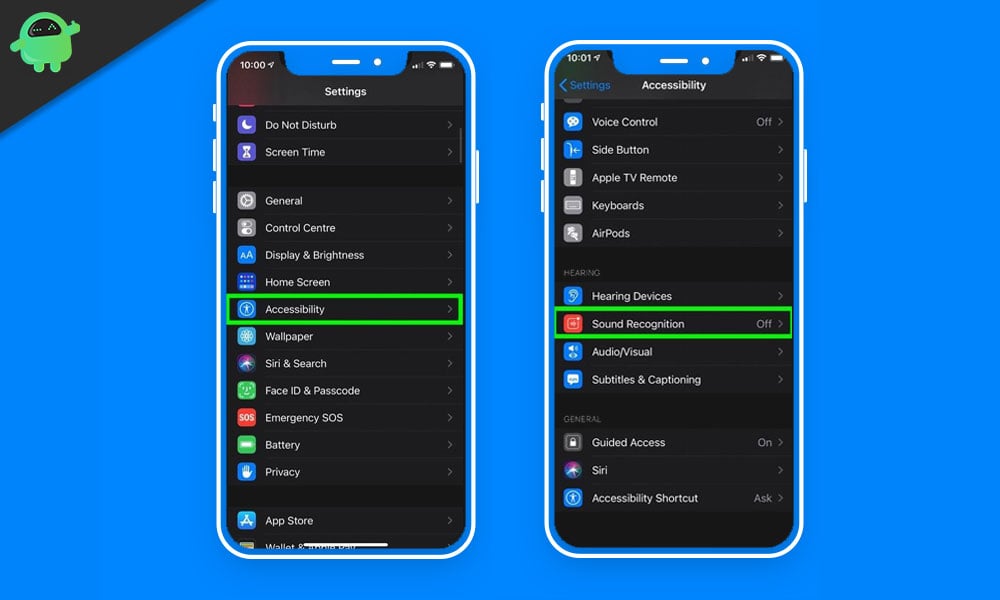 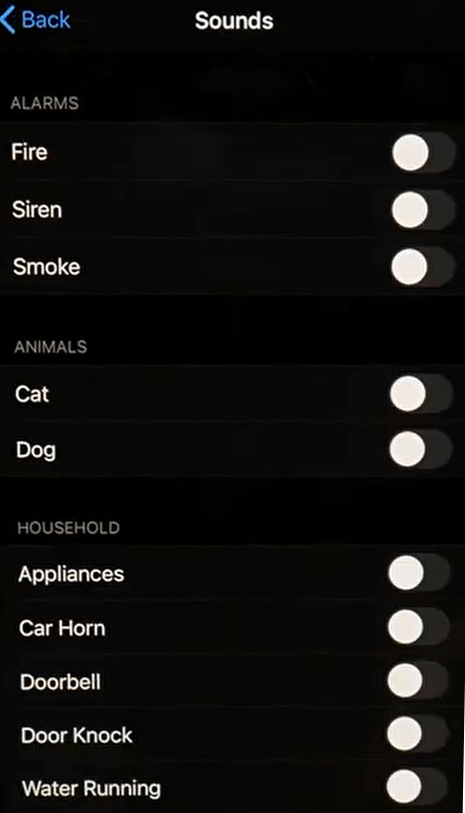 This can come in handy for deaf and hard of hearing people. After turning on the toggle for fire, siren, or smoke sounds, their iPhone will show a notification whenever it hears an alarm sound for fire, smoke, or siren. Other than alarms, one can even set this feature up to recognize the sound of pet animals(specifically only cats and dogs for now). One can also set it up to recognize the sound of a baby crying or shouting, and even little things like a door knock or a doorbell. The options on the list are quite a few, and this can be an absolute lifesaver for people who have difficulty hearing. Hearing imparity is something many older adults suffer with, and for them, this is a must-have feature.

So now you know how to set up the Sound Recognition Accessibility feature in iOS 14. If you have any queries with this guide, then comment down below. Also, be sure to check out our other articles on iPhone tips and tricks, Android tips and tricks, PC tips and tricks, and much more for more useful information.