Streets of Rage 4 continues on the excitement that the previous three iterations had. Anybody who played the earlier versions of Streets of Rage is loving this new version. The last three versions did not have to option to sprint or run in the game. But the third version of this game was launched way back 26 years ago. So the developers should have included the sprint option in this new version right?

Well, there is some confusion with the sprint feature of this game, that is whether or not it exists or not. So in this article, we will try to clear that up for you. The characters in this fourth version are the same as to what we witnessed in the previous iterations, but there is a new inclusion too, and that is where the difference lies with this latest iteration. 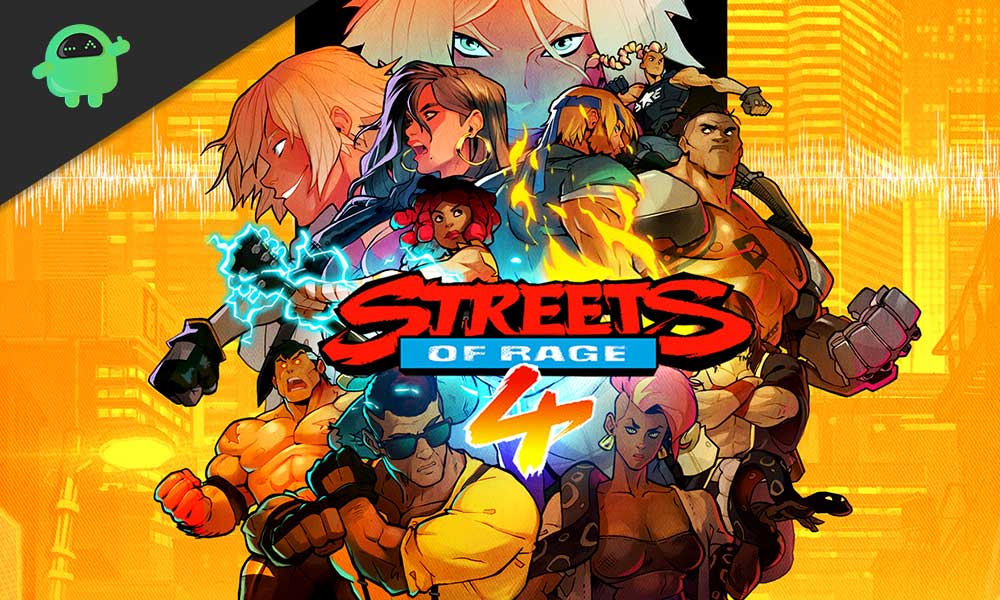 Can you sprint in Streets of Rage 4?

The previous iterations mostly had a definite number of enemies that you needed to defeat to head on over to the next stage. The graphics were limited to a 2D visualization with not much of a requirement for a run to defeat the enemies. But Streets of Rage 4 brings with it some new visual changes where you might need to move a bit faster.

Now all the previous characters, Alex Stone, Blaze Fielding, Floyd Iraia, or Adam Hunter, cannot run. So if you choose any one of them as your character, you will have to depend on faster attacks and jump movements if you want them to move faster than usual, but you still can’t make them run.

However, the newly added character Cherry Hunter in Streets of Rage 4 can run as compared to the other characters. In her statistics report, her speed ability is topped out at five. So whichever direction you point at for her, she will run at a rapid speed. As compared to the other four characters in the game, the difference in speed is quite substantial. So if you want to play Streets of Rage 4 with a character that can move fast, that you would have to go with Cherry Hunter. All in all, though, there is no sprint feature for this game. There are just characters with faster movement speed as compared to others.

Hopefully, this article cleared up your confusion about sprinting in Streets of Rage 4. If you any other queries about this game then comment down below and let us know. Also be sure to check our other articles on iPhone Tips and Tricks, PC tips and tricks, and Android Tips and Tricks for more useful information and tips.