State of Decay 2: Juggernaut Edition is the next evolution of Undead Labs’ popular zombie survival fantasy game series. The game is set in a massive post-apocalypse of zombies. Players are to gather survivors, scavenge for resources, build a community, and ultimately, not kneel down to the man-eaters! The Juggernaut Edition of the game is basically new and remastered content from its predecessor State of Decay 2, 2018. Analyzing the facts, this will be one hell of an experience for gamers fancying the zombie survival tactics!

With its release already grossing over the world, the game already has over 7 million players immersed in its extreme gameplay! With the zombies murdering, ripping apart people, the game is set in horror and utmost violence, convincing enough to be an actual treat! That said, it is a necessity that we acknowledge the system requirements for the game before we even try to purchase it. For the purpose of this guide, let’s look at the State of Decay 2: Juggernaut Edition System Requirements. 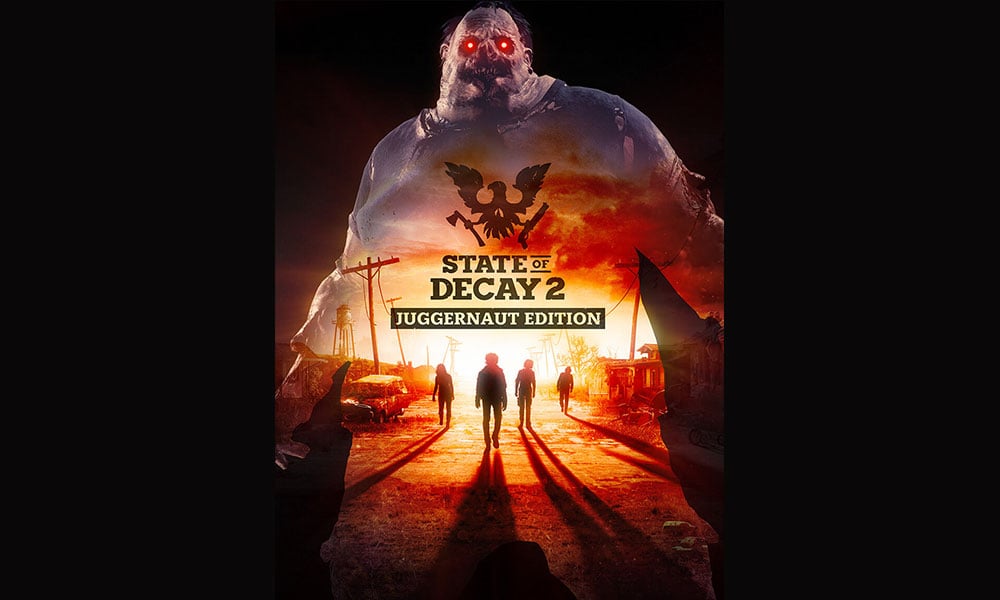 Here is our guide on how to Check Your Computer Specification: Find Your CPU, GPU, Motherboard, and RAM

Looking at the system requirements for the State of Decay 2’s Juggernaut Edition, the game depends on an NVIDIA GeForce GTX 760 2GB or AMD Radeon HD 7870 for its functioning. Summing up the guide, it is evident that the recommended requirements aren’t too hefty. However, firing up the game with the recommended system requirements is ideal as always, capable to run on high graphic settings and rendering a decent frame rate. With the developer leaping much farther with this release, what matters now is how prepared you are.