Are you looking to install a firmware file on Lava Flair E3? Then you are just in the right place. In this post, we have brought you the latest stock firmware for the Lava Flair E3.

Talking of the Lava Flair E3, we have put up the latest stock firmware of the phone along with the flash tool and a complete tutorial to help you install the stock ROM correctly on the device. We have laid out all the instructions in a simple and detailed manner. So, it should be a cakewalk for you to install stock ROM on Lava Flair E3. 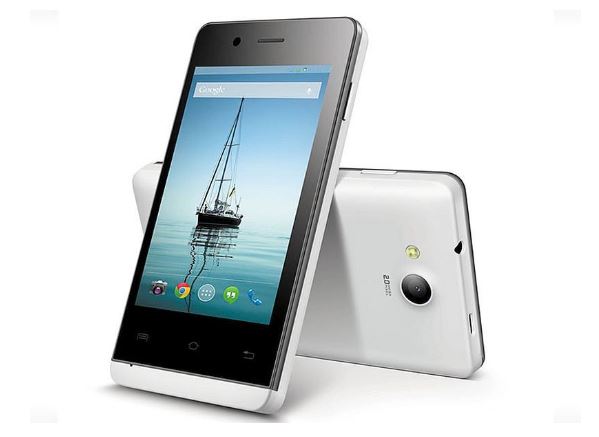 How to Install Stock ROM on Lava Flair E3?

Installing a stock ROM is pretty easy. All you have to do is download the stock ROM for the corresponding device. Then grab the USB drivers, an exclusive flash tool that we will use for performing the installation. Talking of the flash tool, we are using the Spreadtrum Flash tool in this guide because the Lava Flair E3 runs on Spreadtrum chipset.

A stock ROM is an OS which the device runs when it’s unboxed. It’s the pre-built operating system. So, by flashing the firmware, you would literally take back the device to its original working state.

As mentioned before, here is the list of flash tool and other software which are important to successfully install stock ROM on Lava Flair E3.