Most smartphone gets hard brick because of the carelessness of users. Most users try to root their device to flash them with infected files. As a result, their devices get a hard brick and then they have to flash Stock firmware on their device. This is very true with Pixus Ride 4G users. But don’t worry, as installing Stock ROM on Pixus Ride 4G is no rocket science. It’s very easy and we will guide you through each step of the process. By following this guide, you can restore or unbrick Pixus Ride 4G back to the previous working condition.

Pixus Ride 4G is powered by a ARM Cortex-A53, 1300 MHz, Cores: 4 with MediaTek MT6737 chipset coupled with 2GB of RAM and 16GB of internal storage. It also supports an external memory card. The device came out of the box with Android 7.0 Nougat and backed by a 5000 mAh battery (Non-removable). As far as the camera concerned, the device has a single-camera setup with 5MP primary sensors and a selfie camera with an 2MP lens. Other connectivity option includes 2G, 3G, 4G, GPS, Bluetooth, Mobile Hotspot, accelerometer 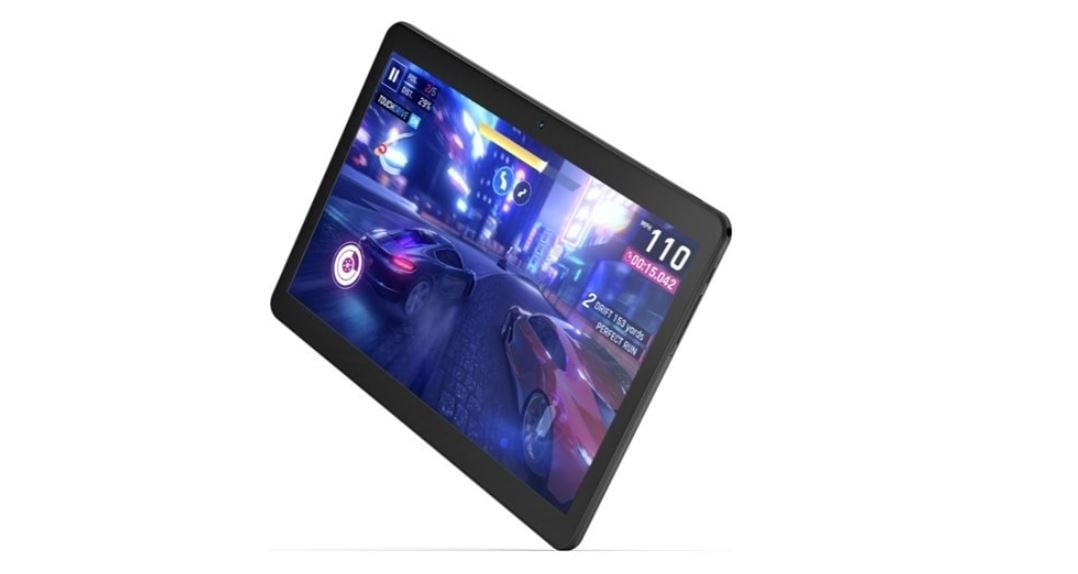 Remember this guide is also very much needed in case of upgrade or downgrade the firmware on Pixus Ride 4G. First of all, download the software, Smartphone Flash Tool on your PC and then flash your phone back to Stock ROM. We request you to read the steps carefully before upgrading Pixus Ride 4G using this guide.

Today, in this tutorial, we will guide you on how to download and install Stock ROM on Pixus Ride 4G device. If you’re new to this stuff then don’t worry. We will guide you through each step. Just read and follow all the steps carefully.

These are the files which you will be needing to install Stock Firmware on Pixus Ride 4G device. So make sure to download them.

After downloading the firmware file for Pixus Ride 4G, you need to use SP Flash Tool to flash the firmware. If you are doing it for the first time then don’t worry. Here is a detailed guide which you can follow to flash stock firmware on Pixus Ride 4G.

I hope you installed the Stock Firmware on Pixus Ride 4G successfully. If you’re facing any kind of issue during the flashing process, then let us know via the comment section. We will be happy to assist you. Thanks for stopping by and have a nice day!