If you’re facing any kind of software issue in your device, then installing stock ROM on TeXet TM-5003 will solve all the problems. Whether it be lagging issue, software issues or performance issues. 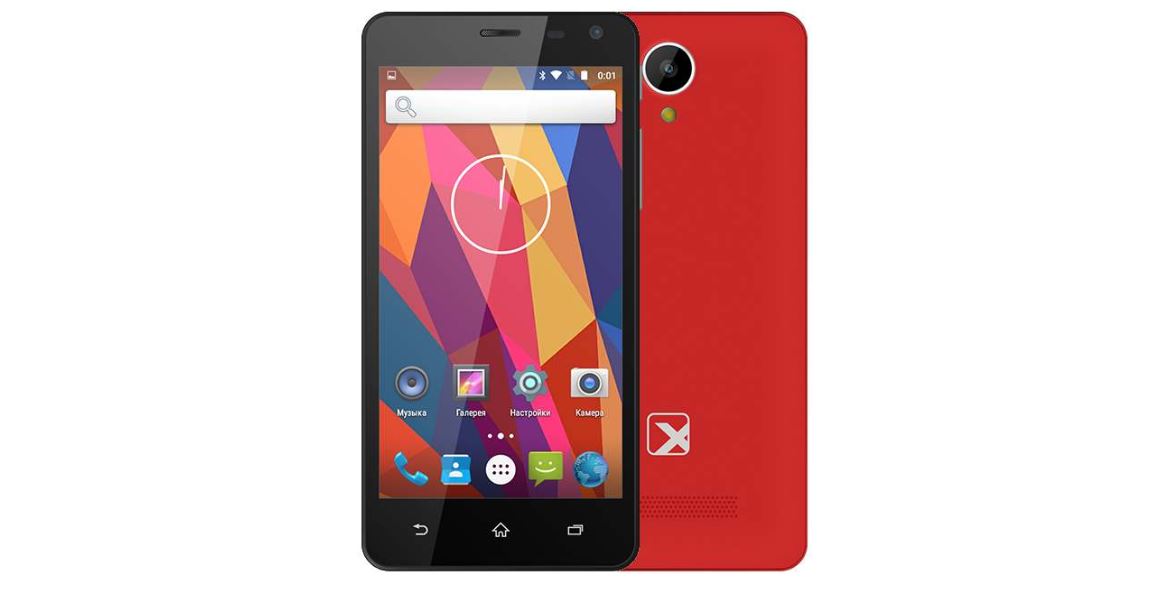 Here are some of the advantages of installing stock firmware on your TeXet TM-5003:

Now, before we get straight to the Steps to Install Stock Firmware on TeXet TM-5003, let us take a look at some of the prerequisites.

Once you have the above prerequisites, you can proceed to Instructions to Install Stock ROM on TeXet TM-5003.

So that’s it guys, this is how you can fix all the issues in your TeXet TM-5003 by flashing Stock ROM. We hope that you find this post useful. If you’re facing any kind of issue during the flashing process, then let us know via the comment section. We will be happy to assist you. Thanks for stopping by and have a nice day!