Sounds interesting? Wanna know how to Install Stock ROM on Yezz Epic T? Well, let us guide you. Should we?

Yezz Epic T is powered by a 4x 1.5 GHz ARM Cortex-A53, 4x 1.0 GHz ARM Cortex-A53, Cores: 8 with MediaTek MT6750 chipset coupled with 3GB of RAM and 32GB of internal storage. It also supports an external memory card. The device came out of the box with Android 7.0 Nougat and backed by a 9000 mAh battery (Non-removable).

As far as the camera concerned, the device has a dual-camera setup with 16MP primary sensors and a selfie camera with an 8MP lens. Other connectivity option includes 4G, GPS, Bluetooth, Mobile Hotspot, accelerometer, proximity sensor. 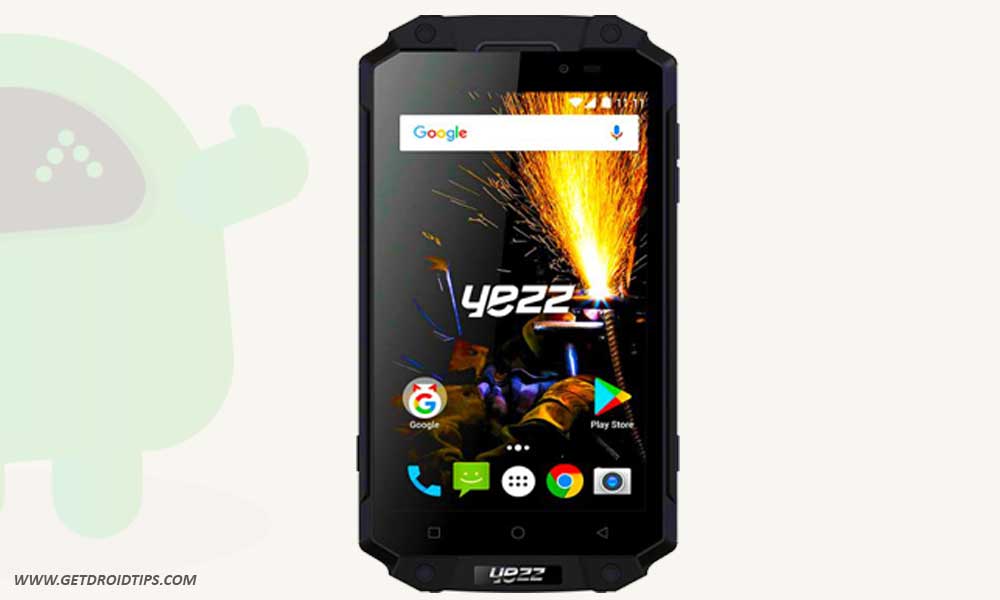 How to Install Stock ROM on Yezz Epic T

In this guide of GetDroidTips, we have mentioned some really easy steps to Install Stock ROM on Yezz Epic T. This guide is not at all difficult to follow and is written in beginner’s friendly language. You need to follow the guide in order. Here is how it goes, first of all, you need to download the firmware file and the Smartphone Flashtool for the Yezz Epic T on your PC or Laptop.

Here are some of the advantages of installing stock firmware on your Yezz Epic T:

So, now let us move on to the Download Firmware for Yezz Epic T section. Should we?

Now, before we get straight to the Steps to Install Stock Firmware on Yezz Epic T, let us take a look at some of the prerequisites.

Once you have the above prerequisites, you can proceed to Instructions to Install Stock Firmware on Yezz Epic T.

Here are the instructions you need to follow in order to install Stock ROM on the Yezz Epic T :

So that’s it guys, this was our take on How to Install Stock ROM on Yezz Epic T [Firmware Flash File]. We hope that you found this post useful. Let us know what do you guys think about it in the comments section down below.