Looking at the Streets of Rage 4 game, I get so many throwbacks to the famous Double Dragon game, which was definitely a fan favorite during our times. I also hope that most of you have played the game because if you have not, then you missing out big time. A new beat’em up game is around the block that has been recently released that will definitely make you nostalgic about the genre is the Streets of Rage 4. This game has been released on April 30, 2020, and is available across all the popular platforms like Microsoft Windows, Nintendo Switch, PlayStation 4, and Xbox One.

The game has been developed by DotEmu, Lizardcube, Guard Crush Games, and is published by DotEmu, Yooreka Studio (Greater China). However, it has been some time since the previous version came out, and the players of this game might have gone a little rusty. But that is where we come up because, in this post, we will give you some tips or tricks for those rusty as well as first-time players to get their hold in the game. So, let us get over with the basics and some tips and tricks for the Streets of Rage 4, to master the game: 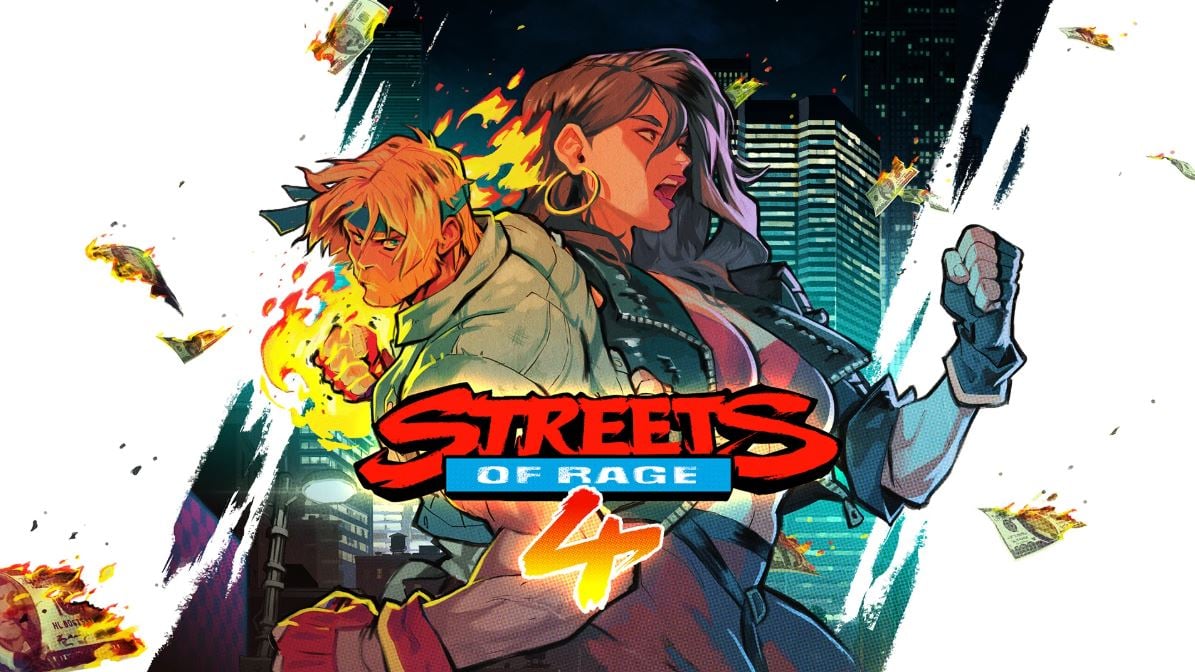 Well, the first thing that you need to master and have proper knowledge of for any game is its controls. Note that there are two control schemes for the Streets of Rage 4 game, and there is a simple option in the Settings of the game where you can switch between the two layouts. You can also replicate the old layouts from the previous version of the game as well. But, you want to totally remap the button of the game then, follow the below guide:

Well, like every other beat’em up games, Streets of Rage 4 also offers several different ways via which you can pick up enemies and weapons as well. The weapons, as usual, will be hidden inside destructible boxes, oil barrel, etc. Talking about pickups, there are several ways like Apple, Chicken, and Star. Notably, you can swap the food from the game menu, by heading over to Options>>Food. Replace Apple with onigiri, croissant, onion rings, pizza, or tofu, while the Chicken can be replaced with a bowl of ramen, ham, loaded fries, cheeseburger, or salad.

If we talk about weapons, there are many weapons like a Knife, Baseball bat, Katana, Spear, Glass bottle, and Pipe. Money is also available and scattered through the streets in the form of boxes, money sacks, which equates to points.

Let us take a quick look at the characters and their powers and technique within the game.

While you will be able to master a game only when you play, and theory will only give you a basic idea of what all you can do within the game. But, here are some of the tips and advice that you can follow to get the game under your bag:

So, there you have it from my side in this post. I hope you guys liked this post and were able to get your mind another the basics of the game, along with some tips and tricks that would surely help yours throughout the game. Let us know in the comments below if you liked this post or not. Until the next post…Cheers!