T-Mobile LG G7 ThinQ (Model: LMG710TMP) is currently receiving the December 2019 security patch with build number G710TM20G. It is based on Android 9.0 Pie. It brings basic performance improvements for the device. Though LG has a notoriety for pushing software updates late, this time the T-Mobile model has made a difference. Security patches are always of the utmost importance for any smartphone. However, LG often misses out on this and rolls out updates quite late as compared to other OEMs out there.

The update is now live and brings the December patch with bug fixes and improvements. Here you can download and install T-Mobile LG G7 ThinQ December 2019 patch with version G710TM20G manually. 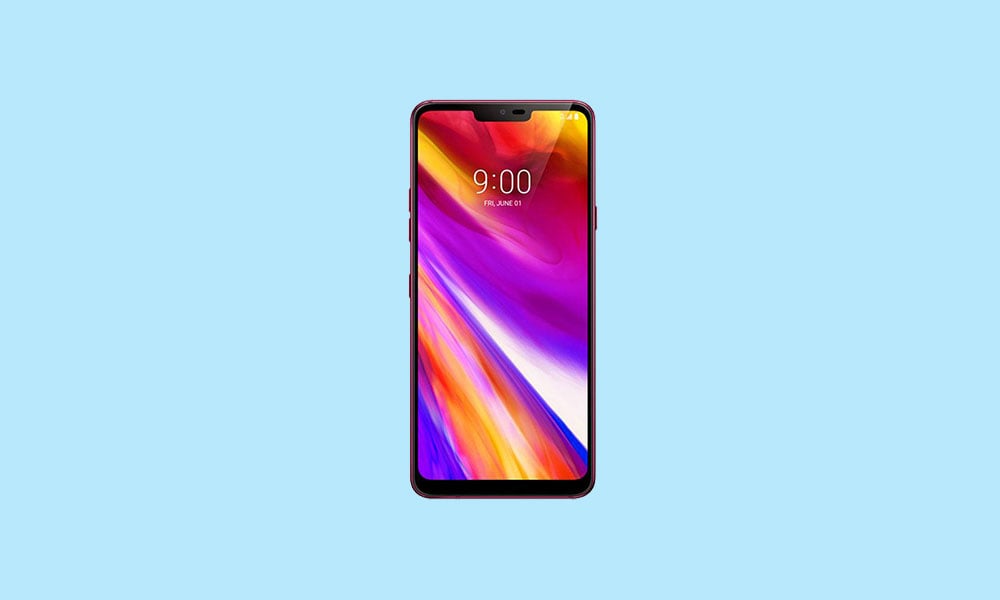 You have to keep in mind that, the firmware file that we have put up based on the G710TM20G build. This firmware is a KDZ file. So, we will flash it using the LG UP method.

GetDroidTips will not be responsible for any hardware or software related problems on your phone if you choose to install the firmware provided in this guide. Follow this guide at your own risk.

Here is the complete guide which will help you perform the installation of the latest V20a firmware on your T-Mobile LG G7 ThinQ.

That’s it, guys. Now, you know how to successfully install the T-Mobile LG G7 ThinQ December 2019 patch. We hope that this guide was useful to you.