Two years ago, OnePlus has launched its ‘T’ lineup flagship smartphone called OnePlus 6T that was running on Android 9.0 Pie out-of-the-box. A couple of months ago, T-Mobile OnePlus 6T has received the official Android 10 update over OxygenOS 10 skin. Now, if you’re a T-Mobile OnePlus 6T user and looking for any particular software update or have missed an important OTA update somehow, then you’re in the right place. Here we’ve shared the full list of the T-Mobile OnePlus 6T Software Update Tracker that you will find useful.

As the firmware OTA update can take a couple of days or weeks due to the incremental roll-out process, some of the OnePlus users may not receive the update on time. In that case, the software update tracker will always come in handy either to keep checking for the latest OTA update or any missed out an update. However, it’s always recommended to check for the OTA update manually on your handset. 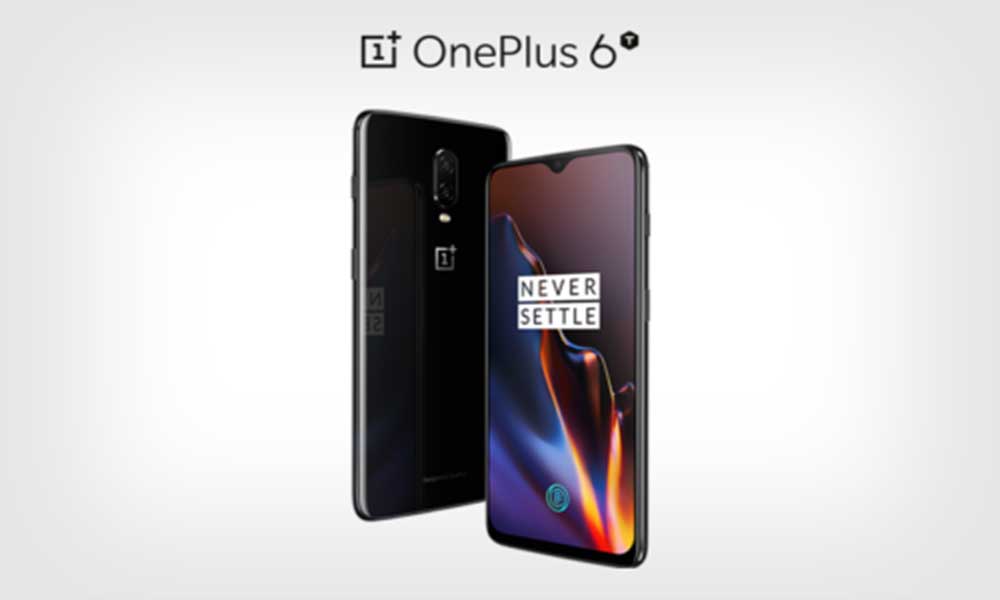 First of all, you will have to check the latest running software version on your OnePlus 6T (T-Mobile) variant. In order to do this, head over to the Settings menu > Tap on About phone > Scroll down and you can find the Build number.

If it’s not running on the latest version, then you will need to head over to the Settings > Tap on System > System update > Check for update. Next, follow the on-screen instructions in order to update your handset to the latest software version. Wait for it to install and your phone will reboot into a new system version. As the first boot may take some time, have some patience.

We will keep updating the latest software versions along with the changelog whenever a new firmware update will be available officially.

That’s it, guys. Till then stay tuned for more info. You can comment below for further queries.