The latest offering from Samsung dubbed as OneUI 3.0 is already live for a handful of devices. As of now, the update is in a beta stage. Well, this is how the update cycle usually goes for every OEM and Samsung is no different. In this regard, we are witnessing the S20 and Note 20 series receiving the One UI 3.0 beta updates. However, it seems there are now more questions than answers when it comes to the T-Mobile/Sprint variant of the Galaxy Note 20 series.

The latest update brings in tons of visual design changes, security enhancements, and a slew of under the hood changes. Since the S20 and Note 20 are the company’s flagships, their inclusion in the beta tests was no surprise. However, there a few clouds surrounding the OneUI 3.0 beta Update for the T-Mobile/Sprint variants of the latest Note series. Here’s everything you need to be aware of in this regard. 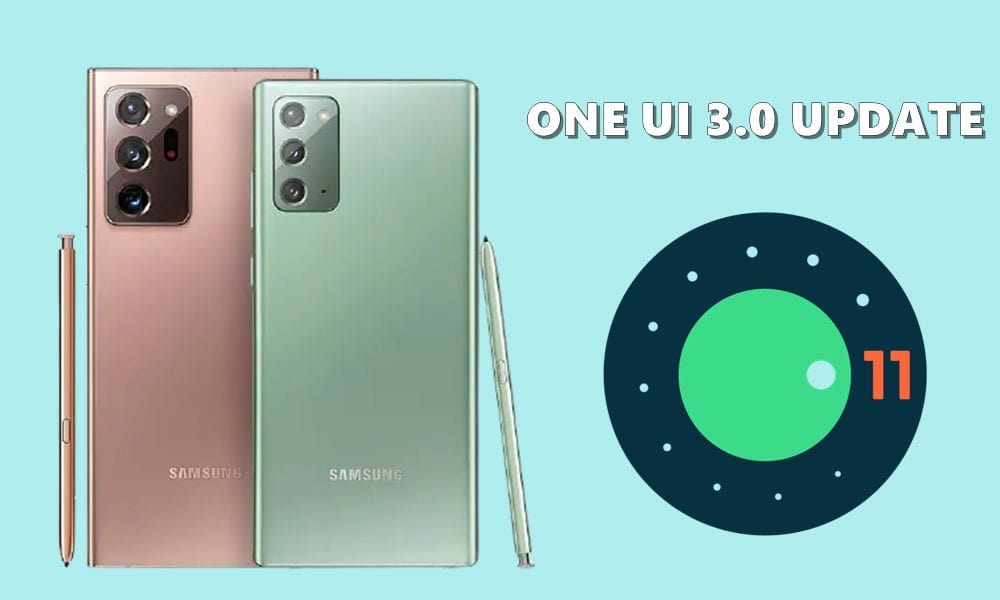 A few weeks back, Samsung released a banner announcing the Galaxy Note 20 | Note 20 Ultra Beta Recruitment drive. It was targeted towards the T-Mobile and Sprint variants of the latest Note Series, in addition to the unlocked devices.

However, if we change directions slightly and head over to the Samsung US Community forum, then it seems there’s a change in plan from the South Korean giants. According to the One UI 3.0 update banner posted on their forums, the target devices seem to be missing the T-Mobile and Sprint variants of the Galaxy Note 20 series

The only inclusion in the list is the unlocked variants of the Note 20 series. The tweets from some users further seem to concretes this evidence.

Why are Locked @TMobile @TMobileHelp and @sprint @SamsungMobileUS @SamsungSupport @samsung_dev Note 20 Ultra devices not being allowed to join the One UI 3.0 Beta?! We were told we were going to be allowed, the announcement clearly states we can but we have yet to get the banner!

So the sudden exclusion from the list of these variants is definitely going to ruffle a few feathers. As of now, things look rather bleak for the aforementioned variants. We can’t say for sure whether they would be included in the beta drive after all or might instead directly receive the stable build. As and when we hear from Samsung in this regard, we will update this post accordingly.

This was all from the T-Mobile/Sprint Galaxy Note 20 Series One UI 3.0 (Android 11) update. In the meantime, you could refer to our Samsung Galaxy Android 11 Update Tracker and keep yourself up to date on the latest OneUI 3.0 developments.