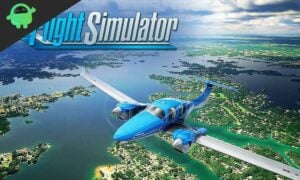 The Microsoft Flight Simulator is a much-awaited simulator game. It lets the user pilot airplanes in the sky. Although the release date of this game isn’t fixed yet, the development is still in progress. An official development roadmap released reveals the closed beta announcement in the month of July. In

Microsoft’s Flight Simulator launch is now surely coming this year as the requirement specification list for this upcoming game has been released by Microsoft. The idea of taking off an airplane from one of the 37,000 real-world airports in broad daylight amidst regular air traffic or in the night with