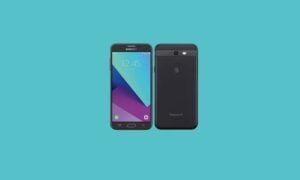 December month is here! AT&T has started rolling December 2018 security patch for Galaxy J7 (SM-J727A). The update carries the build number J727AUCS4BRL1 which weighs almost 230MB in size via OTA. The update is rolling out gradually in batches for AT&T Galaxy J7. If you feel that the software has delayed 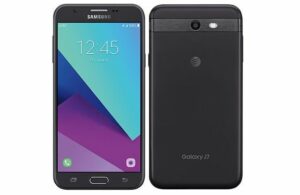 AT&T has started rolling the next security patch for their Samsung Galaxy J7. Yes, the update of June Security patch is live for Galaxy J7. The build number bumps to J727AUCS3ARF1 which brings a bunch of security fixes from Google, along with certain Samsung-specific patches as well. The baseband version J727AUCS3ARF1 weighs around

New Update! AT&T rolling a new update which upgrades the security patch level to January 2018 on Samsung Galaxy J7 SM-J727A. The update is labeled with software version J727AUCU3ARA2 and brings all the latest security vulnerabilities fix for the devices. Now you can download and install the build number J727AUCU3ARA2 with January 2018