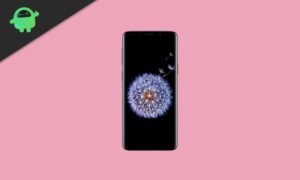 Finally, the South-Korean tech giant Samsung has released the latest One UI 2.5 update based on Android 10 for its AT&T Samsung Galaxy S9 series. It took almost a couple of months to push the update in the US under AT&T carrier, while the rest of the regions has already 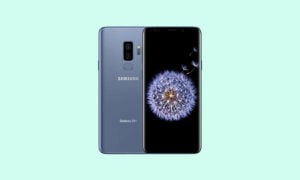 Today Verizon/AT&T rolled a September 2020 Security patch to Galaxy S9 Plus with version G965USQS8ETH5.The update based on Android 10 and brings no major changes except the security patch and improvements. It is rolling via OTA (Over the air) for users with Verizon/AT&T carriers. If you have a Verizon/AT&T Samsung 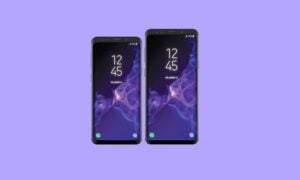 AT&T started rolling out a new update to its Galaxy S9 and S9 Plus in USA region. It brings the latest September 2019 Android Security Patch level and improved the security parameters. The update is based on Android 9.0 Pie over One UI. Currently, the update comes with a version 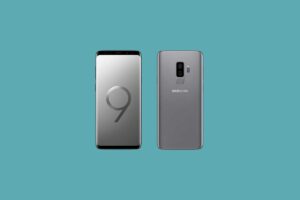 December month is here! AT&T has started rolling December 2018 security patch for Galaxy S9 Plus (SM-G965U). The update carries the build number G965USQS3ARK2 which weighs almost 230MB in size via OTA. The update is rolling out gradually in batches for AT&T Galaxy S9 Plus. If you feel that the software 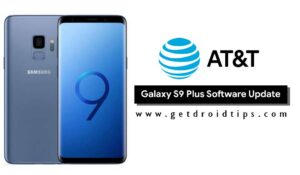 New Update! AT&T rolling a new update which upgrades the security patch level to February 2018 on Samsung Galaxy S9 Plus SM-G965U. The update is labeled with software version G965USQU1ARBI and brings all the latest security vulnerabilities fix for the devices. Along with this update, AT&T also improved the camera stability