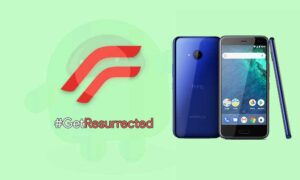 Here we will guide on how to download and install Resurrection Remix on HTC U11 (codenamed ocn) which is currently based on Android 9.0 Pie. The update brings all new Android Pie feature and software version bumps to RR 7.0. Full Credits to XDA recognized contributor amit_sen for sharing the official build of Resurrection 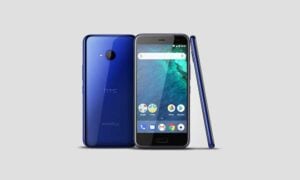 HTC U11 (codenamed ocn) launched in May 2017. The phone came out of the box with Android 7.1 Nougat and later upgraded to Android 8.0 Oreo. Finally, here is a big update. Now you can download and install Lineage OS 16 on HTC U11 (ocn). Thanks to the XDA Senior member 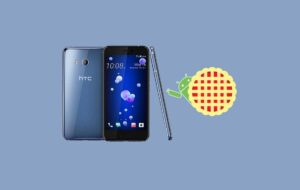 Though things are going south with HTC for a long time now, the company still has some hope to get back its position. This hope is coming in the form of Android 9.0 Pie update for its device the HTC U11. The information about HTC U11 Android Pie Update comes from the trusted Geekbench site. 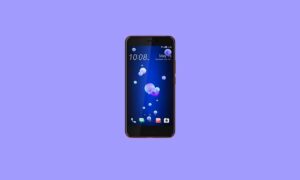 Have you installed any Custom ROM before? If yes, then you might have heard about the SlimROM. SlimROM is now available for HTC U11 based on Android 9.0 Pie. Now you can download and install SlimROM for HTC U11 by following this guide. The guide is simple and easy! All you 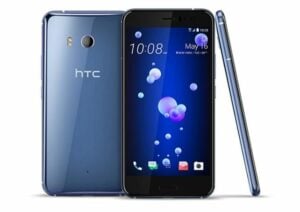 The HTC U11 handset was launched back in 2017 with flagship specifications worldwide. After almost two years, HTC has released the latest Android 9.0 Pie update to this device on May this year. First, the update was released in Taiwan region and HTC U11 receives Android Pie in Europe now.