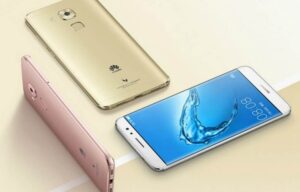 Here you can now download and install the Huawei Maimang 5 B340 Nougat Update for the MLA-AL10 variant in Hong Kong region. Huawei Maimang 5 started receiving a new Nougat update which brings the June 2018 security patch and regular bug fixes. The update is now available for MLA-AL10 in Today Huawei has started rolling the latest build update B339 Nougat Firmware on Huawei Maimang 5 which is based on the Latest Android 7.0 Nougat wrapped with EMUI 5.0 Skin. This is the stable  build of Android 7.0 Nougat firmware from Huawei. This new OTA update of Android Nougat for MLA-AL10 Huawei