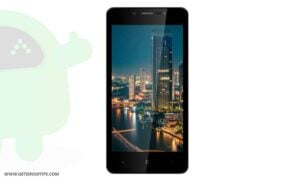 The Leagoo Power 2 smartphone released in August 2018. The device sports a dual-camera setup with 8 + 2-megapixel primary sensors and a selfie camera with a 5-megapixel lens. Today we will guide you on how to install the Lineage OS 17.1 on the Leagoo Power 2 device by following 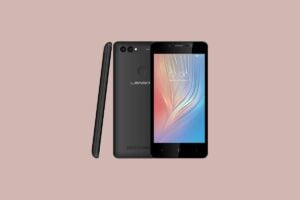 Here in this guide, we will help you to flash the magisk to root Leagoo Power 2. Read our step by step guide properly! Who doesn’t want to get the most of his Android device..?! Getting the superuser access through the root and to be able to control various aspects 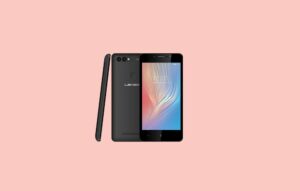