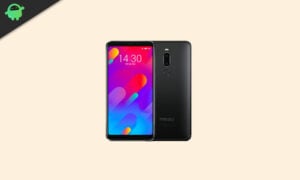 Today we have the latest stock ROM flash file for the Meizu V8 based on Android 8.1 Oreo powered by Mediatek processor. To install the firmware flash file, we need a software called SP Flash tool which can be helpful to flash the stock ROM on your device. The method 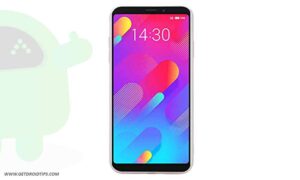 The Meizu V8 smartphone released in September 2018 with Android 8.1 Oreo out of the box. Today we will guide you on how to install the Lineage OS 17.1 on the Meizu V8 device by following our guide. Lineage OS 17.1 GSI developed by XDA Recognized Contributor AndyYan on this

If you don’t know, Google has already released the AOSP 10 Source Code after launching the Android 10 version officially. Now, if you’re a Meizu V8 user and want to try out the Android 10 right now, you can download and install AOSP Android 10 for Meizu V8 based on