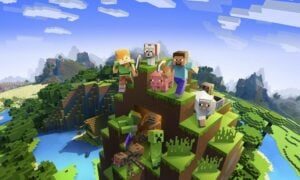 Many players wonder how they can build houses faster in Minecraft. Now once you have the resources, the process of building an infrastructure comes into play. But the continuous process of selecting a block from the Hotbar and placing it in an appropriate position can be tiresome for some people. 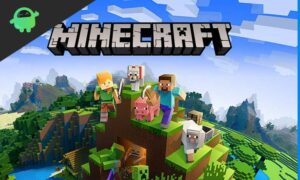 With the latest update rolling out to Minecraft maniacs, people are literally going crazy over the cool new features the developers bring in. The latest introduction of the Netherite is just turning the Minecraft world upside down! This takes us down to a point where players are confused about how

With the most recent update in Minecraft, we are now able to witness an ore that is stronger than Diamond. For over the past 10 years, Diamond has been the ultimate goal for players of Minecraft but now, the developers decide to turn the table. And with the latest update

Minecraft is one of the highest-selling video games of all time from Mojang. Officially released back in 2011 and in 2014, Microsoft purchased the game and its properties for a whopping $2.5 billion. Since then, there has been a number of releases in the Minecraft franchise, the most recent one 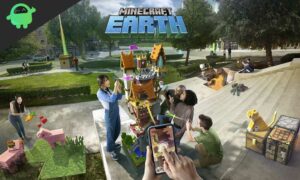 Mindcraft Earth has been around for a while now, and one of the first things any player would do here is to build a house. Now, if you are new to Minecraft Earth and are looking for a way to make a house as a starter, then this is the