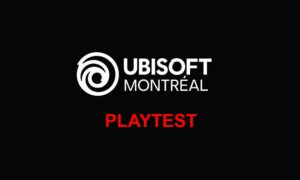 Ubisoft Montreal is one of the top leading video game developers based on Canada, parented by Ubisoft itself. So, plenty of gamers have shown their interest in the Ubisoft Montreal’s Playtest where they can get an early chance to test out games and give feedback to developers to improve the