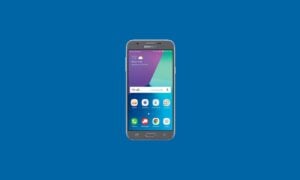 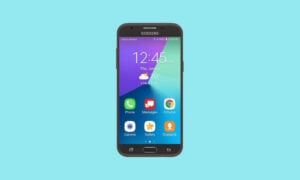 Verizon Wireless is the second-largest wireless telecommunications provider in the USA after AT&T. Verizon has a good track record for providing software updates. Currently, Verizon has started rolling the August 2019 security patch for the Galaxy J3 Mission (SM-J327VPP) handset. The handset was released back in 2017 with Android 7.0

Verizon never steps back in providing timely security patches for their device. Speaking of which, the Verizon Galaxy J3 Mission is currently getting the April 2018 security patch in USA. it is rolling with the build number J327VPPVRS3BSD1 and is based on Android 8.1 Oreo. Of course, It is the

Verizon USA started rolling January 2019 Security Patch for their Galaxy J3 Mission. This software update is currently rolling over-the-air with the new build number J327VPPVRU2BSA1 and based on Android 8.0 Oreo. The latest update is rolling in phases. So, not everyone will get to have the software at the same

Verizon carrier has begun rolling out November 2018 Security patch for Galaxy J3 Mission with build number J327VPPVRS2BRK1 in the US. The update brings nothing major changes except bug fixes and security patch. The software is still running on Android 8.0 Oreo. The update has already started rolling out to devices via