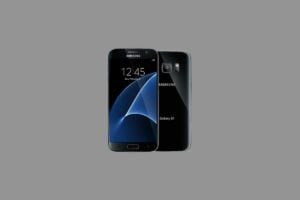 Verizon carrier has begun rolling out November 2018 Security patch for Galaxy S7 with build number G930VVRS8CRK1 in the US. The update brings nothing major changes except bug fixes and security patch. The software is still running on Android 8.0 Oreo. The update has already started rolling out to devices via OTA

Here we have shared all the Verizon Galaxy S7 Combination ROM files with the supported model SM-G930V. Alright, so it looks like that you are someone who is using a Verizon Galaxy S7 as your primary Android Device. Or maybe you have purchased a new one recently or you might Today Verizon started rolling a new update for their Galaxy S7 with security patch upgraded to August 2018. The update comes with build number G930VVRS4CRI1 and weighs almost 210MB in size based on Android 8.0 Oreo. With this update, Samsung has also fixed security bugs and vulnerabilities found in the earlier

Verizon started rolling July 2018 security patch for their Galaxy S7 and S7 Edge. The software version both the device accompanied by G930VVRS4CRG2 (S7) / G935VVRS4CRG2 (S7 Edge) which also brings fixes iris scanner and video call issue. The update weighs around 192MB in size which is still based on Android 8.0 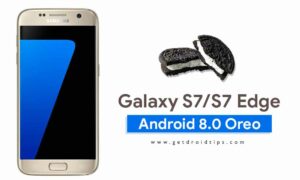