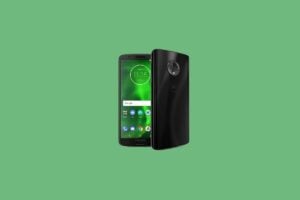 Updated on May 06, 2020: Today Verizon rolled April 2020 Security Patch update to Moto G6 in USA. The update labeled with build number PDSS29.118-15-11-13 which is is based on Android 9.0 Pie and users are still waiting for the Android 10 update. There are no major changes apart from 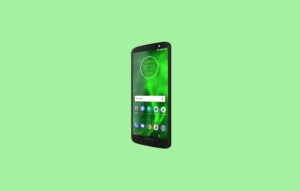 Verizon network has started rolling out the August 2019 security patch update for Moto G6 (codenamed ali). It comes with the build number PDS29.118-15-11 and is still based on the Android 9.0 Pie version. The software update brings some of the bug fixes and system performance improvements as well. The 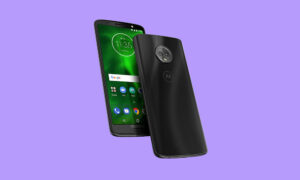 Here in this article, we will share with you Verizon Moto G6 Software Update Tracker and Android Q Timeline. Verizon Moto G6 software update based on Android Pie has rolled out last month. However, the update received quite late but the users will be very happy to get the latest 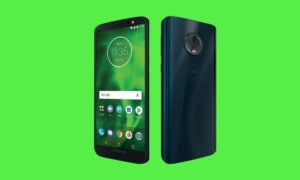