TCL has released a few great smartphones recently including the TCL 10 Pro and TCL 10L. The manufacture might seem like a new player to some. However, TCL is the company behind Blackberry’s Android phones which have been around for a long while. And now, the manufacturer is releasing some excellent value-for-money devices under the TCL brand. 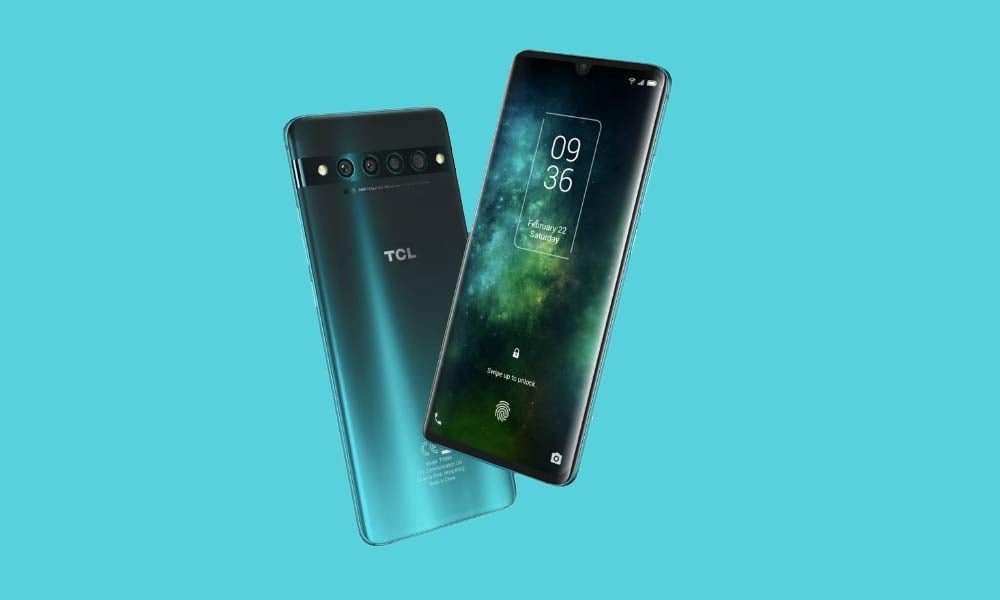 This information comes from a Twitter user and YouTuber who goes by the name Kam. In a tweet posted on May 22, 2020, Kam claims that the TCL 10 Pro and TCL 10L will be receiving the Android 11 update. Furthermore, in the same tweet, he also claims that the devices will be getting bi-monthly security patches for at 2 years. When questioned about the source of the information, Kam states that the details come from his inside source at TCL.

Some news on the TCL front – @TCLMobileGlobal @TCL_USA confirm that both the #TCL10Pro and the #TCL10L will get at a minimum one major OS update (Android 11) and also Security updates every other month for 2 years.
Looking forward

It’s highly likely that this information is accurate since most Android OEMs follow a similar trend. Apart from OnePlus and Google who offer at least 3 years of software updates, other Android OEMs choose the 2-year update strategy. Nonetheless, we will have to wait for an official word from TCL regarding the updates for both devices.

One area in which both devices stand out from the crowd is in their design. The TCL 10 Pro has a design that’s similar to smartphones priced at or above $1000. On the other hand, the TCL 10L also comes with a great design for its low price. And with the Android 11 update along with 2 years of software support practically confirmed, the TCL 10 Pro and TCL 10L are easier to recommend.