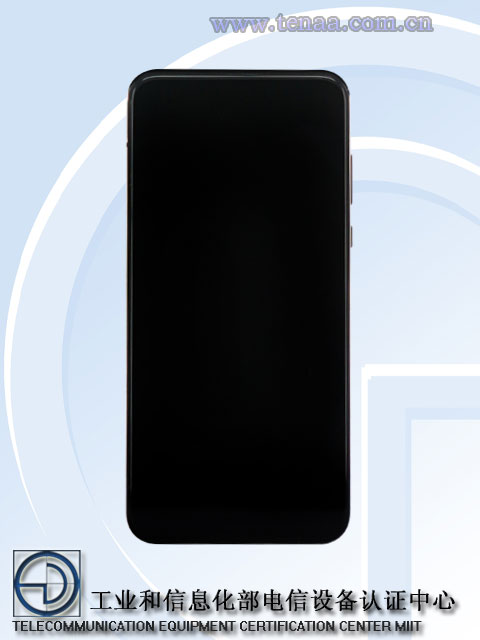 However, we have a clear view of how the Magic 2 smartphone looks, thanks to the company and leakers for sharing images of the phone. Nevertheless, shared images by TENAA still reveal new details about the phone.

The Magic 2 appeared on TENAA in the White color model. According to the shared images, the phone will have glass panels on both the rear and the front side of the phone. There are three camera sensors on the back side of the phone, two of them placed on the same housing and the third placed separately below. Below the third camera sensor, AI CAMERA camera word written. 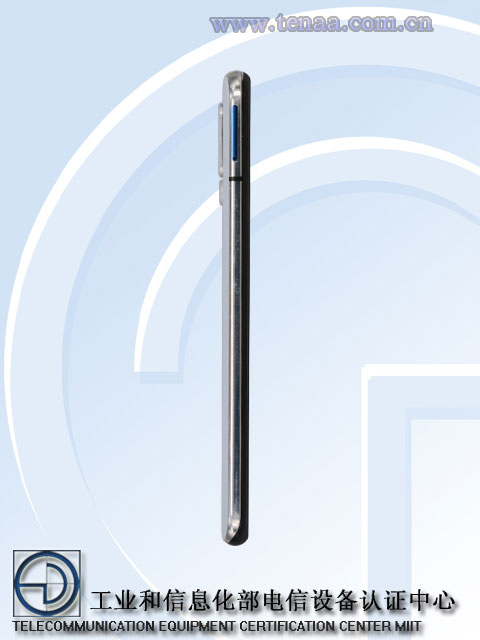 The shared image shows the volume keys and power/unlock button on the right side and on the left side, there is a SIM tray. The Honor Magic 2 cameras have a bump.  The inner part of the slider comes in black color. when looking from the side, the phone looks very slim. 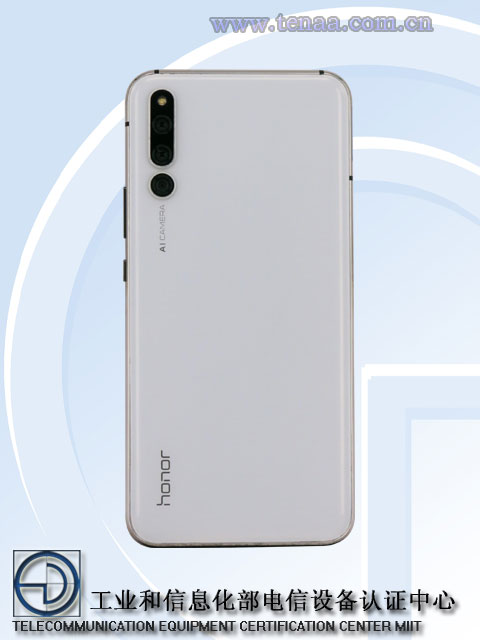 Huawei Club tweeted on Twitter that the last two camera sensors are 3D TOF (Time of Flight) lens. The TOF tech is used for 3D face mapping for face unlock, AR and Mixed Reality games and gesture control. TENAA also reveals that the Honor Magic 2 has in display fingerprint scanner. But unfortunately, there is no 3.5 mm audio jack port. It runs on Android 9.0 Pie operating system. It packed with 3,400 mAh capacity battery inside the body. It also supports 40W fast charging feature. However, there is no word about wireless charging support.

The company holding an event in China today and it will announce the Honor Magic 2 flagship smartphone along with Honor WaterPlay 8 tablet, Honor Watch and Honor FlyPods wireless earbuds.