With the arrival of the Galaxy S10, which features will it support is the talk of the town. The latest feature expected is- it’s going to support an advanced SLP (Substrate Like PCB), which is a modern circuit board, as per reports from the Korean market. Though this feature is available only for the Exynos versions of S10 models.

The intention of the SLP motherboard is it has the chips packed in stacked together hence, the footprint is much smaller. This gives more ample space for other items like a large battery for instance. The other possibility is to utilize the shape by using various designs. Even Apple used this aspect in their iPhone X by using an L-shaped battery that lasts much longer and their successors followed. 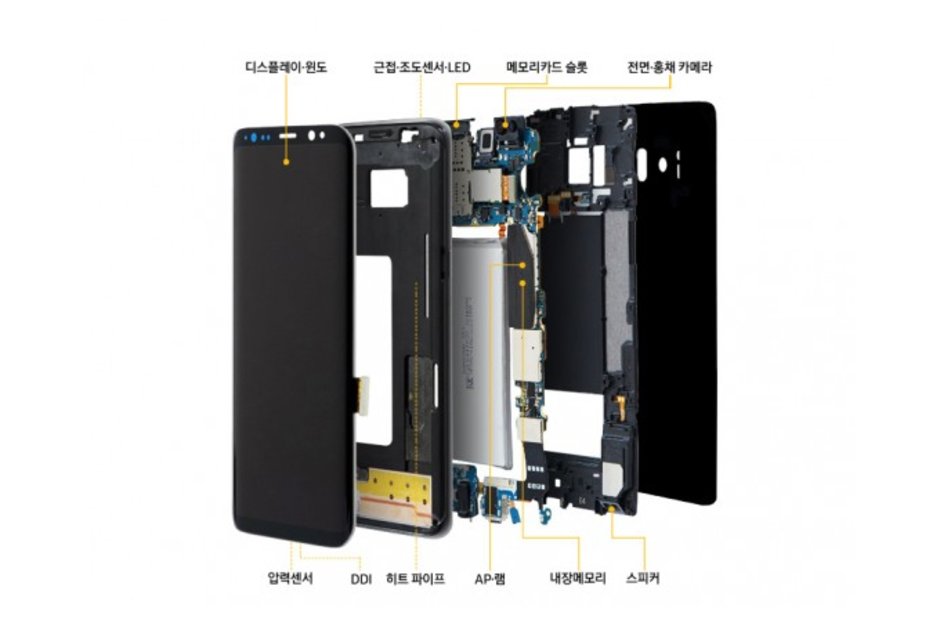 Samsung also began this year in implementing this thought by bringing the SLP boards into their Galaxy S9, S9+ and Note 9 as well, though the board is available only in their Exynos version devices. Now if you are wondering why with their own processors? Well, as is only four out of the ten Samsung phone circuit board suppliers have the capability of supplying SLP boards. Apart from Samsung Electro-Mechanics Korea Circuit and Daeduck GDS are the ones who are able to supply the S10 SLP boards.

Accordingly, Samsung only equips the Exynos S9 version with their space savior PCB. This step was taken when the Qualcomm chipsets began to give technical difficulties in using the advanced system boards. And, looks like the issue prevails towards the S10 as well. Apart from the SLP board, another feature expected in the S10 is the finger scanner. To verify this news- a supplier has already been selected putting more weight on the support of a fingerprint sensor in the S10.