Pokemon HOME is your dedicated vault to store all your favorite Pokemons. All that Pokemons you collect from your games you can safely keep in this cloud storage. Also, you can trade and move Pokemons. If you are a Pokemon game enthusiast you can store up to 6000 pokemon online. In this guide, I will explain to you how to transfer pokemon from Pokemon Go to Pokemon HOME.

You have to link your Pokemon Go and Pokemon Home accounts to transfer the Pokemon of your choice. If you are new to the Pokemon verse, then know that Pokemon HOME cloud storage for Pokemons is not free. There are various plans, monthly, tri-monthly, and annual. Depending upon your requirement you can choose a plan. With a basic plan, you can transfer only 30 pokemon to Pokemon HOME. However, to store up to 6000 Pokemons you need to have the premium plan. 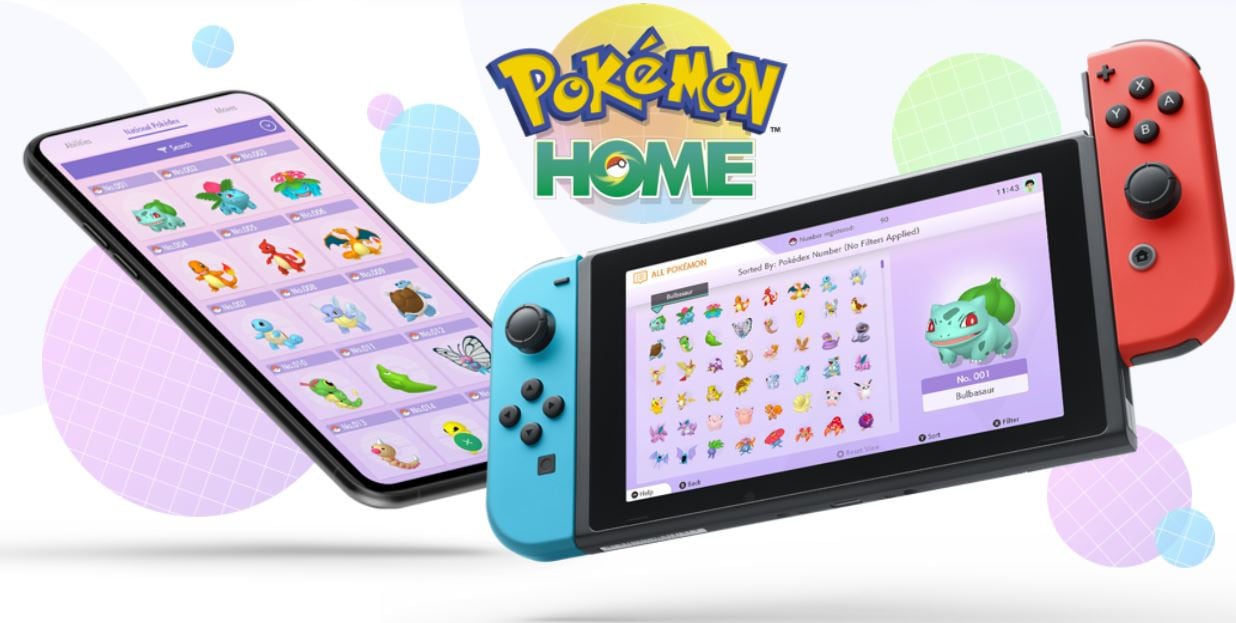 Here are the simple steps you have to follow to complete your transfer.

Receiving the Pokemon on Pokemon HOME

Now, you have to receive the Pokemon that you previously sent from Pokemon Go.

Uses of the Transferred Pokemon

This Pokemon you received you can move it to Pokemon Sword or Pokemon Shield. Also, you may trade them using the Wonder Box.

You must know that you cannot transfer a Pokemon back once you move it from Pokemon Go to Pokemon HOME. If you want to have a Pokemon for Gym battles and in-game raids, then do not transfer it yet.

Are There Any Pokemon You Cannot Transfer to

Yes, here is the list of Pokemons that are not allowed to transfer to Pokemon Home.

So, that’s all about how to move Pokemon from Pokemon Go to Pokemon HOME. I hope that this guide was useful to you.