In this guide, we will help you to install TWRP Recovery on the Oukitel F150 B2021 device. This guide contains both the written instruction and a video tutorial to help you install it quickly. Make sure to download the files required and jump straight into instructions on how to install TWRP on F150 B2021.

Keep in mind that before heading over to the process, you will need to unlock the device bootloader at first. As the smartphone OEMs provide a locked bootloader to their devices due to some security concerns, in order to install any third-party file, you will need to unlock the bootloader. Then you will be capable to install TWRP Custom Recovery on your F150 B2021 device and root as well. The TWRP Recovery can also take Nandroid backups, restore, wipe out system/data/cache, and more. 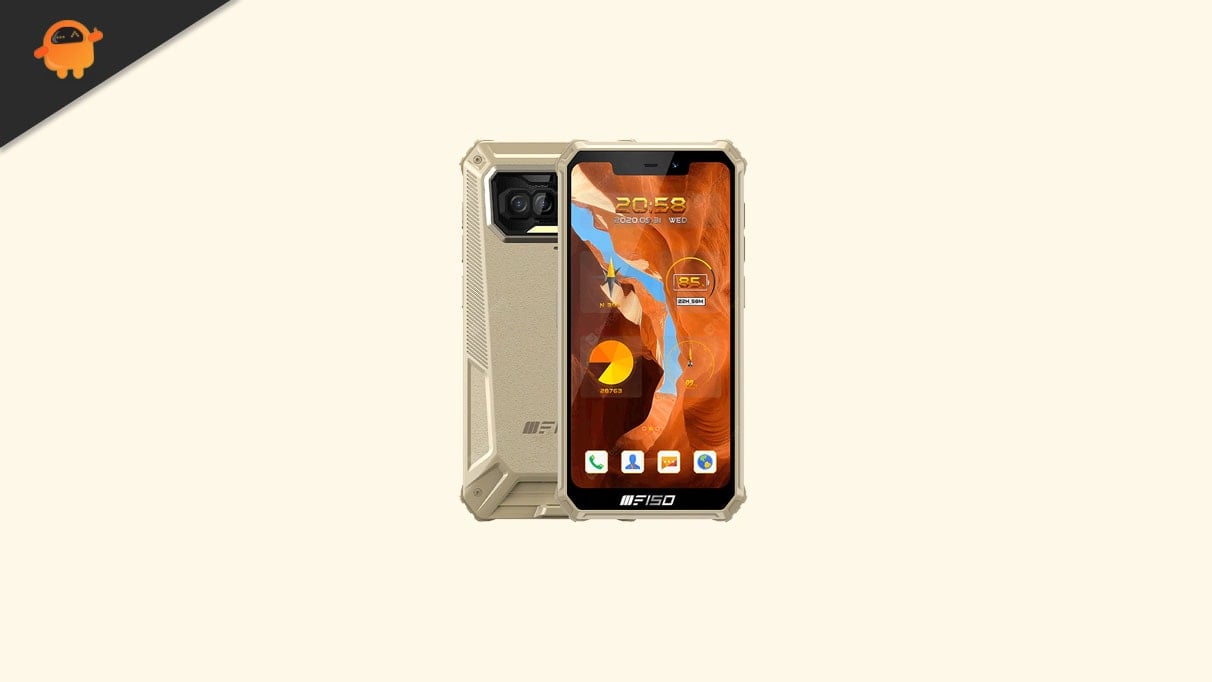 Team Win Recovery Project is an open-source software custom recovery image for Android-based devices. It provides a touchscreen-enabled interface that allows users to install third-party firmware and back up the current system which is functions often unsupported by stock recovery images. – Wikipedia

Steps to Install TWRP Recovery on Oukitel F150 B2021

With the help of rooting, you can uninstall bloatware, increase device performance, reduce battery draining, install Xposed modules, and more. However, smartphone rooting will void the device warranty and you may not get software OTA updates anymore. An improper way of rooting can also brick your device easily. Therefore, make sure to follow the guide properly.