How To Root and Install TWRP Recovery On Leagoo Lead 4

If you want to unleash the full power of Android Modding, then flashing TWRP Recovery is the first priority to get all modding ability on your Leagoo Lead 4. If you have a TWRP on Leagoo Lead 4, you can always try Custom ROM, Kernel, Xposed, Rooting, Mods, etc in few simple steps. How To Root And Install TWRP Recovery on Leagoo Lead 4

After you flashed TWRP Recovery, You can now flash Magisk On Android Device (Universal Systemless Interface for Android) – Follow this guide to flash Magisk on Leagoo Lead 4.

So I hope you have understood on How to Root and Install TWRP Recovery for Leagoo Lead 4, If yes then please give the star rating. If not leave a message, We will help you.

How To Install MIUI 8 On Leagoo M5

How to get a custom wallpaper on Razer Phone 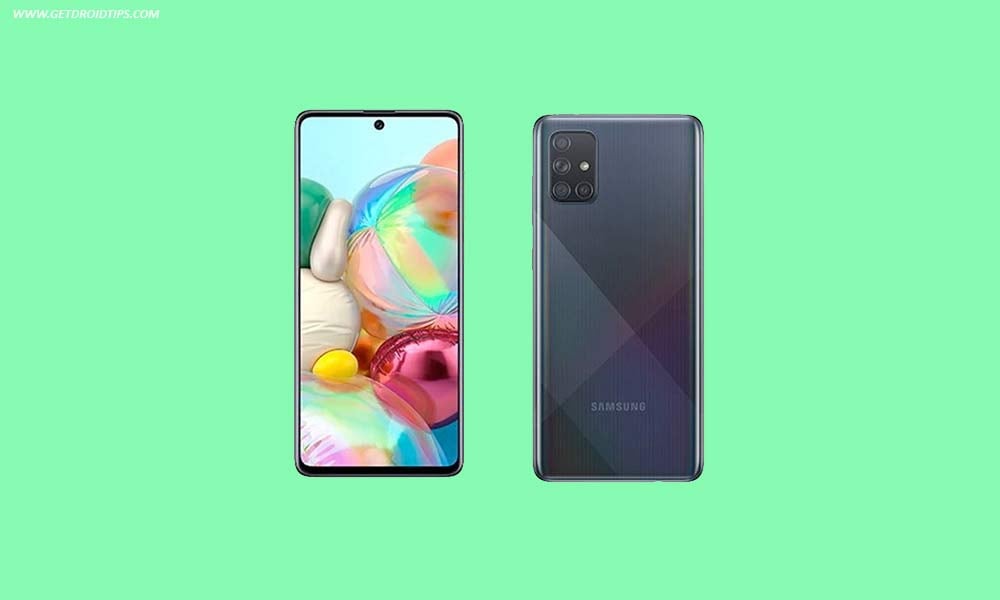 Advertisements If you own a ZTE Geek 2 Pro smartphone, Now you can install TWRP Recovery on ZTE Geek…
Read More 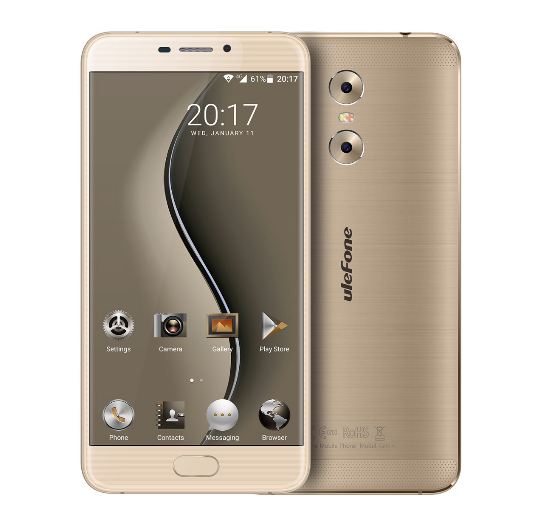 How To Root And Install TWRP Recovery On Ulefone Gemini