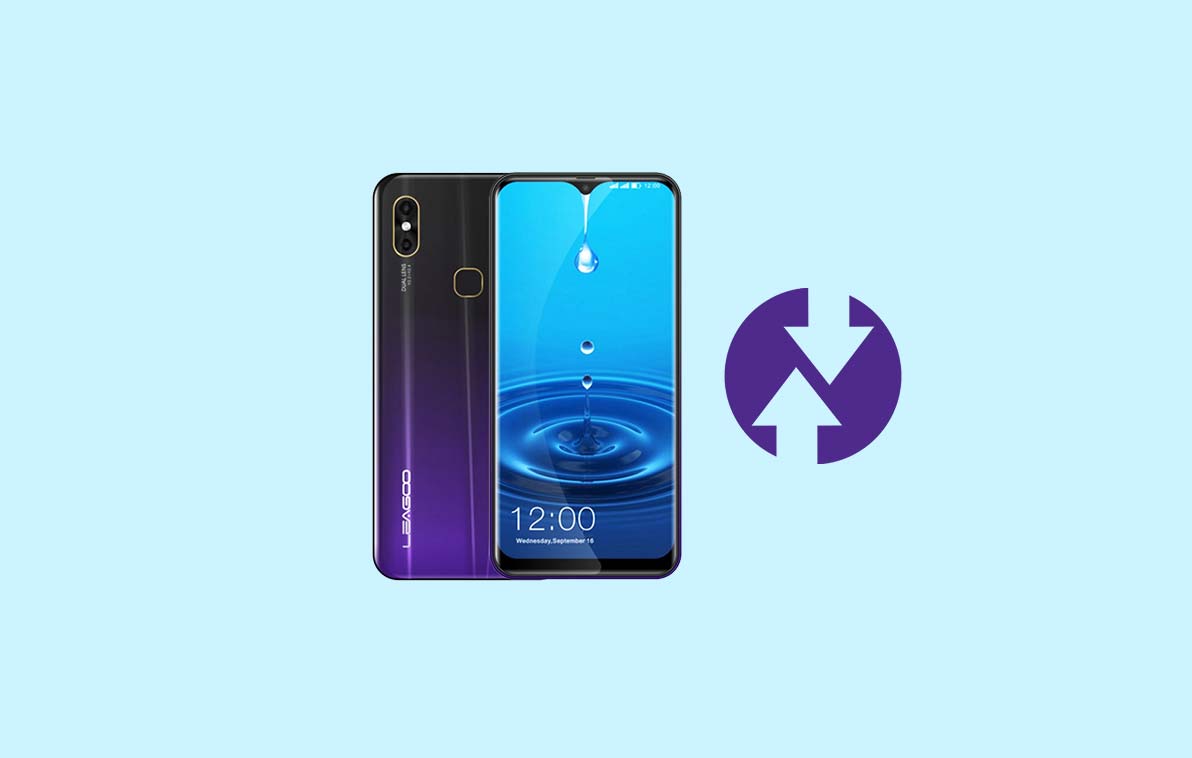 What is TWRP Recovery?

TWRP term means “Team Win Recovery Project”. It gives the user to flash recovery files and ROM files easily with a simple and fully-featured UI. The TWRP is so much popular and widely used for Android devices via users and developers as well. Here we have mentioned some of the advantages of installing TWRP Recovery on your device.

We will guide you on how to download and install TWRP recovery on Leagoo M13 Android device. After successfully installing TWRP, you can install several Mods, flash ROMs, take backup & restores, and more. Follow the download links and requirements as well. Then check the full depth guide properly.

Now if you have downloaded all the files and crosschecked all the pre-requisites, then we can follow along with the installation steps. We have a total of two methods by which we can install TWRP on Leagoo M13:

Here is the guide on how to root Leagoo M13 smartphone. Make sure to download either SuperSU or Magisk to root your phone.

We assume that you have successfully rooted or installed TWRP Recovery on Leagoo M13 device. Feel free to write down in the comments below.