If you want to unleash the full power of Android Modding, then flashing TWRP Recovery is the first priority to get all modding ability on your Wiko Robby. If you have a TWRP on Wiko Robby, you can always try Custom ROM, Kernel, Xposed, Rooting, Mods, etc in few simple steps. 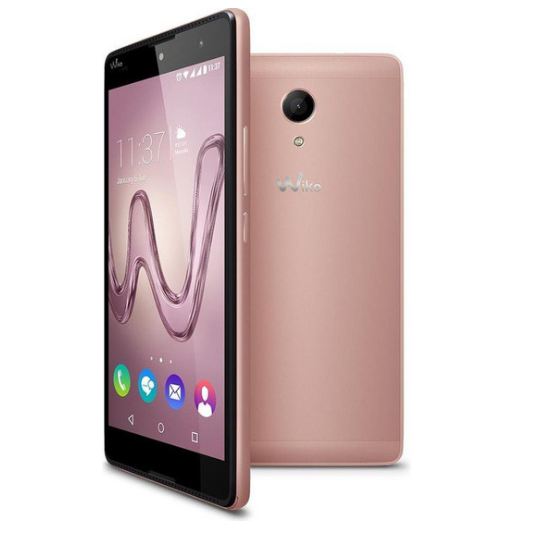 How To Root And Install TWRP Recovery on Wiko Robby

So I hope you have understood on How to Root and Install TWRP Recovery For Wiko Robby, If yes then please give the star rating. If not leave a message, We will help you.