Ubisoft Montreal is one of the top leading video game developers based on Canada, parented by Ubisoft itself. So, plenty of gamers have shown their interest in the Ubisoft Montreal’s Playtest where they can get an early chance to test out games and give feedback to developers to improve the issues or errors or even include anything in the game. So, if you’re also one of them and want to become a game tester of Ubisoft then check how to participate and test in this playtest.

It’s quite obvious that most of the developers firstly invite interested people or users to test out the early access of the beta version in order to improve the game or software much better. But in this situation, Ubisoft is asking the interested gamers to join in the playtest and the selected testers will be invited to their own gaming rooms with better communication. Let’s take a dig.

What is Ubisoft Montreal’s Playtest?

Well, the playtest offers a chance to improve Ubisoft’s game by sharing the gameplay experience with the developers. Not only the gameplay chance but also Ubisoft Montreal will invite the selected testers to join their own testing rooms to play games instead of living in your own room or house. 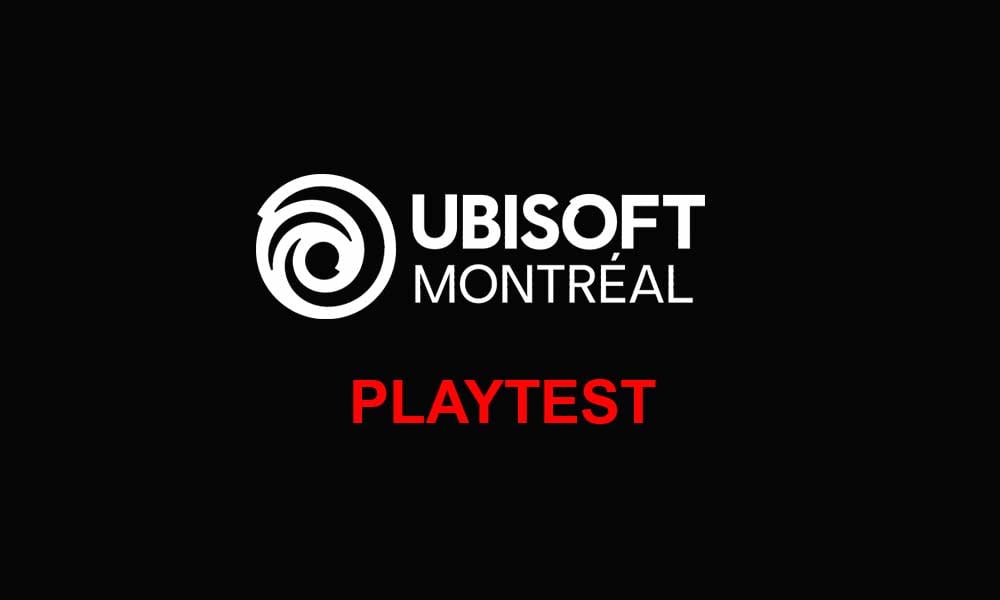 So, why they’re asking you to go to their testing rooms. It’s because you’ll enjoy playing the game in such an amazing environment as well as you can directly share your opinions with them.

How to Participate and Test?

Whether you’re a hardcore gamer or a casual or a newbie irrespective of PC, Console, Mobile platform, you can simply sign up for the playtest. But one thing must be considered if you’re focused to help the Ubisoft developers to make their game even better than ever.

Simply head over to the Ubisoft Playtest User Research Lab page and register yourself using the Uplay account.

The best part is that you’re not supposed to be testing for Montreal studio but also Ubisoft offers nine different countries with 15 Ubisoft studios within a year to the selected testers to test out their developed games. So, make sure to keep updating your Uplay profile with all the valid information so the Ubisoft Montreal team can contact you easily after selecting.

According to the Ubisoft Montreal Blog, they will initially send the invitations by email to all the registered people. The mail contains dates, time, criteria for the Playtest selection process, a survey on player habits.

Once the player has submitted the survey, the team will start processing the application officially. If your profile gets selected, you will get a call from the research moderators team and confirm the player profile with you.

If everything runs fine, they’ll invite you to their studio for the playtest session. It’s also worth mentioning that if in case, you’ve received the confirmation mail for your participation but you’re delayed for any reason on the testing day then feel free to contact the team.

The invites participants will have to go to the Ubisoft office then the team will meet all of them. Marie, Montreal studio’s User Research Lab Coordinator will explain all the to-do task for the day and participants have to play & give feedback honestly so that can improve the game drastically for all.

Participants not only get a chance to be a part of the privileged group in the development phase before anyone else but also they will provide you some sort of remuneration, financial or in the form of Ubisoft Games.