Let’s check out the loot locations in Loot the Universe event happening in the Pandora planet in Borderlands 3. This action role-playing game is the much-anticipated sequel to the Borderland 2 game. There are some quests, side missions, and single-player and multiplayer modes. You may easily equip weapons in the game by killing off the enemies, which then drops their weapons.

While this may sound easy, what isn’t easy is finding loot locations in the recently released Loot the Universe event of Borderlands 3. There are quite a few places where you could find chests, loot, and weapons. But the task becomes even more difficult if you don’t have much clue regarding where to find these loots. Therefore in this guide, we will share all the locations in the game where you could find the loot. Along with that, we will also be listing the content of the loot that could be found at that place. So without further ado, let’s check it out. 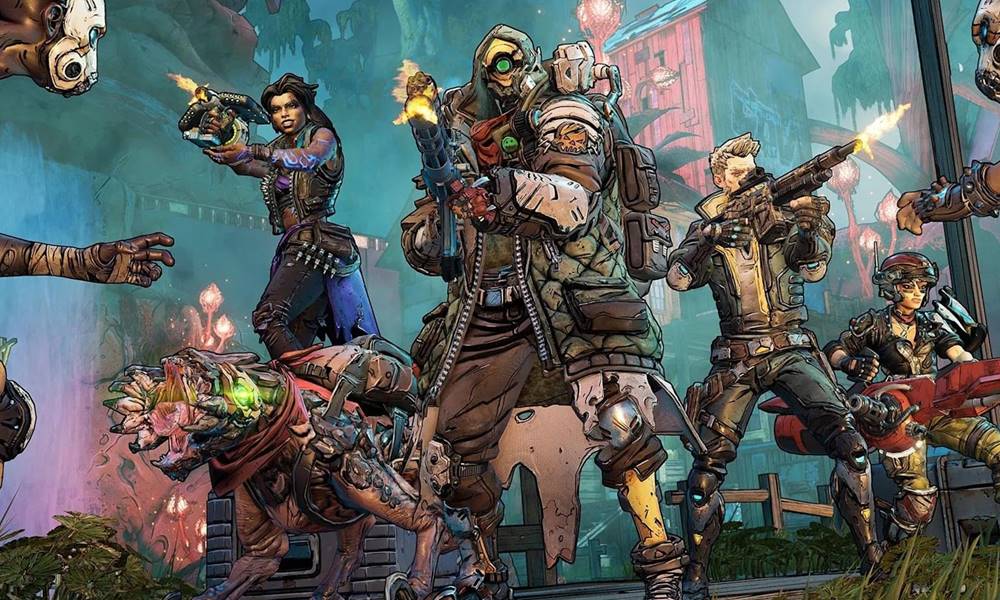 Loot the Universe Loot Locations for Pandora in Borderlands 3

Loot the Universe is the recent event which is going on from 23rd April. For the first week, that is until 30th April, this event will be going on the Pandora planet, one of the four planets on which this event is expected to happen. While you are on pandora, this event allows you to get your hands on the brand new legendary loot. And while the event is going on, you will see legendary items being dropped at different places all over the planet. This is what is the cause of concern for many users. To help you out, we have compiled the below list with all the places on the Pandora planet and what you can expect from the loot at that place.

Loot Locations and the Expected Weapons

So here are all the loot locations on Pandora planet in Borderland 3 Loot the Universe event.

Just to clear it out, this isn’t an exhaustive list. There might be some other weapons as well in the above-mentioned places. Once we get a hold of them, we will update the above list. So keep checking this list until the event expires for the Pandora planet. 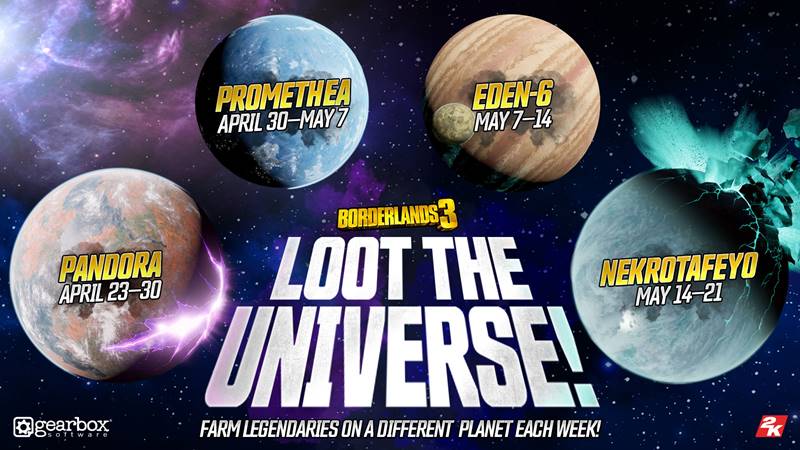 If you are looking for the best loots, then that could be captured by defeating the bosses and mobs in each region of this planet. Furthermore, chances of getting a rare weapon are generally higher from these bosses in their respective regions mentioned above. However, the chests that usually lye in the hidden places aren’t affected by this event. They continue to be at their respective with the same offerings as before.

Another useful tip for those who are looking to extend the probability of finding the best available loots is to increase your Mayhem level. As and when you have the Mayhem active, you can set up a particular level wherein each level has its modifiers. Here is what happens. If you are on Mayhem 1, then you only have 1 modifier available. However, if you are on Mayhem 3, then there will be 3 active modifiers, wherein the first one is pretty easy but the other two are slightly on the difficult levels.

For the unawares, the higher level of mayhem you are on, the stronger will be the enemies. By stronger, it means they will be having increased shields, health, and armors as well. Along the same lines, the modifiers also become more difficult, thereby making it all the way harder not only for you but your team as well. On that note, if you want the best gear, then you have to increase the difficulty level and rise to the occasion. After all, you have just a few days remaining until the event expires on this planet.

So this was all about the loot locations in Loot the Universe event in the Pandora planet in Borderlands 3. We hope that this list will help you out in completing this event and finding the perfect loot. Do let us know what you think of these tips, in the comments section below. Likewise here are some iPhone Tips and Tricks, PC tips and tricks, and Android Tips and Trick that you should check out.