Here we will guide on how to unlock bootloader on Huawei Y6 2018. As we all know, Huawei has officially stopped providing the unlock code to unlock the bootloader on any Huawei devices since long back. But we have something unofficial here. An XDA well-known member who is popularly known by name FunkyHuawei has introduced unofficial unlock code which can unlock your Huawei bootloader. This process is not for free. You may need to pay for this service from their official website.

Well, bootloader unlock helps the device in many cases. There are few who find this phone to be filled with bloatware that they want to remove it completely. As we know, Huawei uses their own skin called Emotion UI or EMUI. Therefore Some users don’t like the Huawei’s EMUI interface, so they may want to try out the different custom firmware. To try out all this, one may have to unlock the bootloader first. If you are looking to unlock the bootloader on this device, then you are the right place. In this guide, we will help you to Unlock Bootloader on Huawei Y6 2018 Smartphone.

Huawei Y6 2018 was launched in April 2018. Huawei Y6 2018 features a 5.7-inches display with a screen resolution of 720 x 1440 pixels. The smartphone is powered by Qualcomm MSM8917 Snapdragon 425 processor coupled with 2GB of RAM. The phone packs 16GB internal memory which can also be expanded up to 256GB via microSD card. The camera on the Huawei Y6 2018 comes with 13MP with LED flash rear camera and 5MP front shooting camera for selfies with LED flash. The handset came out of the box with Android 8.0 Oreo and backed by a Non-removable Li-Ion 3000 mAh battery.

By Unlocking Bootloader, your warranty may void. So we recommend you to try this only after the warranty period. You can always try this anytime you want. By unlocking the bootloader on Huawei Y6 2018, you can install any custom recovery, Custom Firmware, and even any supporting mods. 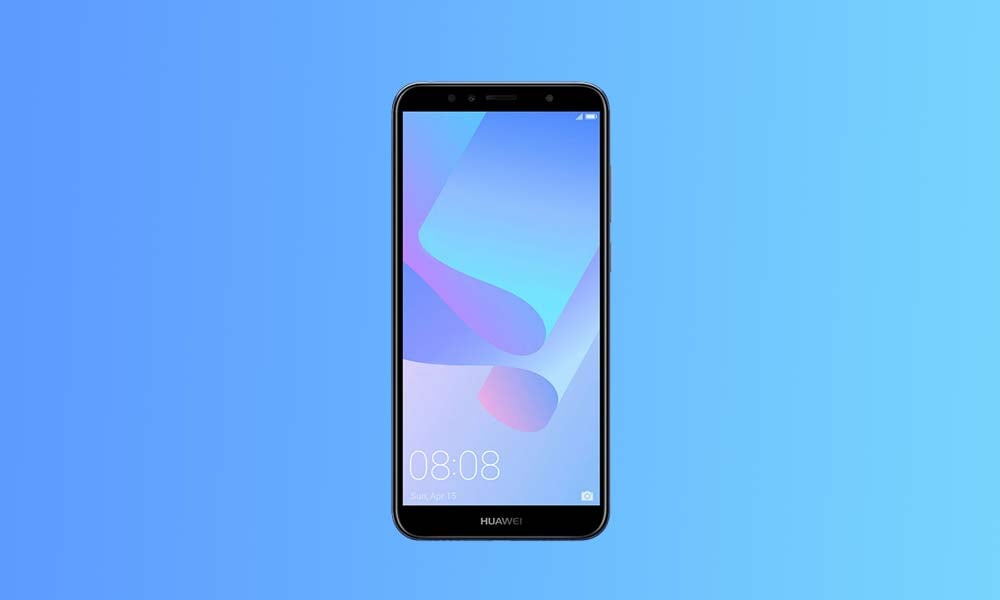 That’s it! You have unlocked the bootloader Huawei Y6 2018 smartphone.