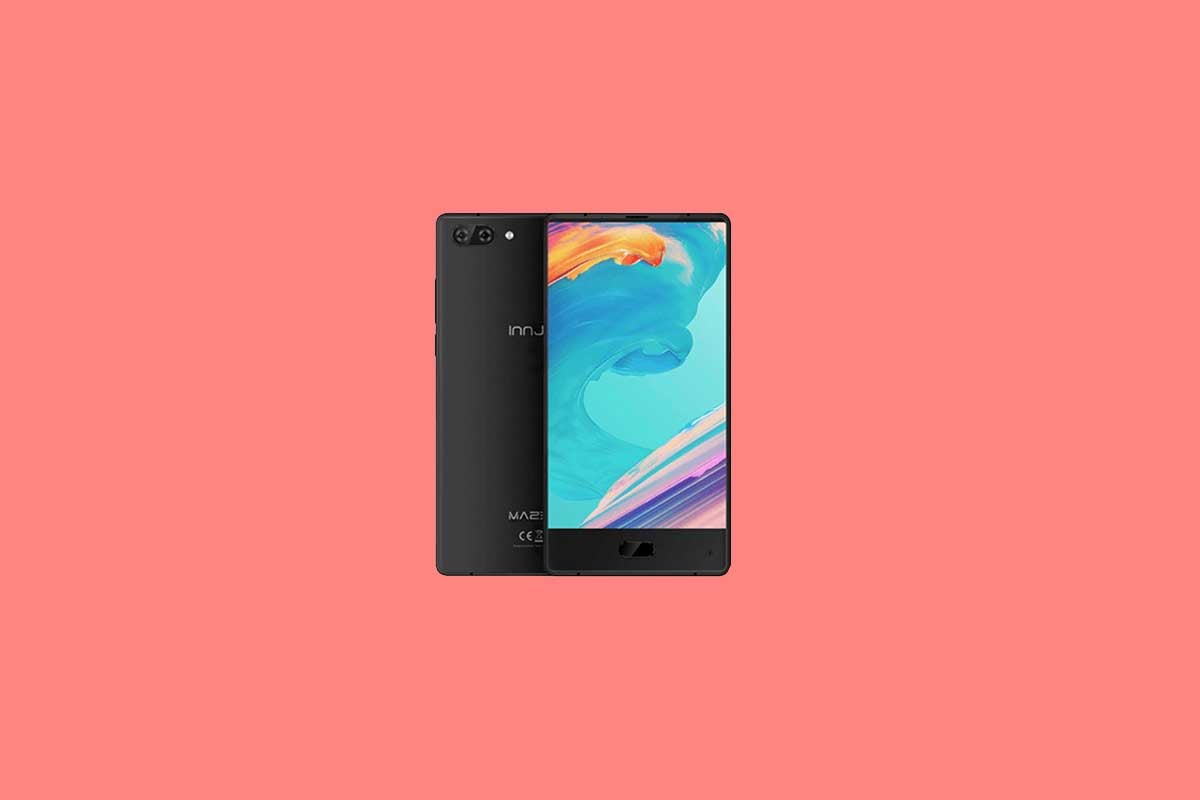 I hope this guide was easy to enable the OEM unlock to unlock bootloader on InnJoo Maze.

Talking about the specifications, InnJoo Maze features a 6-inch IPS LCD display with a screen resolution of 2160 x 1080 Pixels. It is powered by MediaTek Helio P25 MT6757CH, 64-bit Processor coupled with 4GB of RAM. The phone packs 64GB internal memory with expandable storage support of 256GB via microSD card. The camera on the InnJoo Maze comes with a Dual 13MP + 5MP rear camera with dual-LED dual-tone flash and 5MP front camera for selfies. It is backed by a Non-Removable 4,000 mAh Lithium-Polymer Battery. InnJoo Maze also has a fingerprint sensor.