Google Pixel smartphones are one of the best cameras phones available on the market. Other OEMs are making some changes and trying to compete with the camera quality of the Pixel devices for so long but, have failed to come even closer. Yes, there are some flaws in the Pixel devices as well but, the main USP of the device is the camera and it makes a home run in that department. Moreover, being a Google device, the owner of the Pixel smartphone gets the latest updates more frequently and quicker than any other OEM smartphone in the market. This is the reason why many people prefer the Google Pixel device. I have personally used the device and whenever I use the Pixel 3 XL smartphone, I am blown away by the quality of the images it captures.

However, if you are into customizing your smartphone and love to change the device settings or install custom mods on your device then, you need to have an unlocked bootloader. And, in this post, we will share with you how to unlock the bootloader on Pixel 3a and Pixel 3a XL. Moreover, the Pixel 3a and 3a XL smartphones are the recently launched mid-range smartphones from Google. You get pretty decent specs but, you also get the camera from their older brother’s the Pixel 3a and 3a XL. 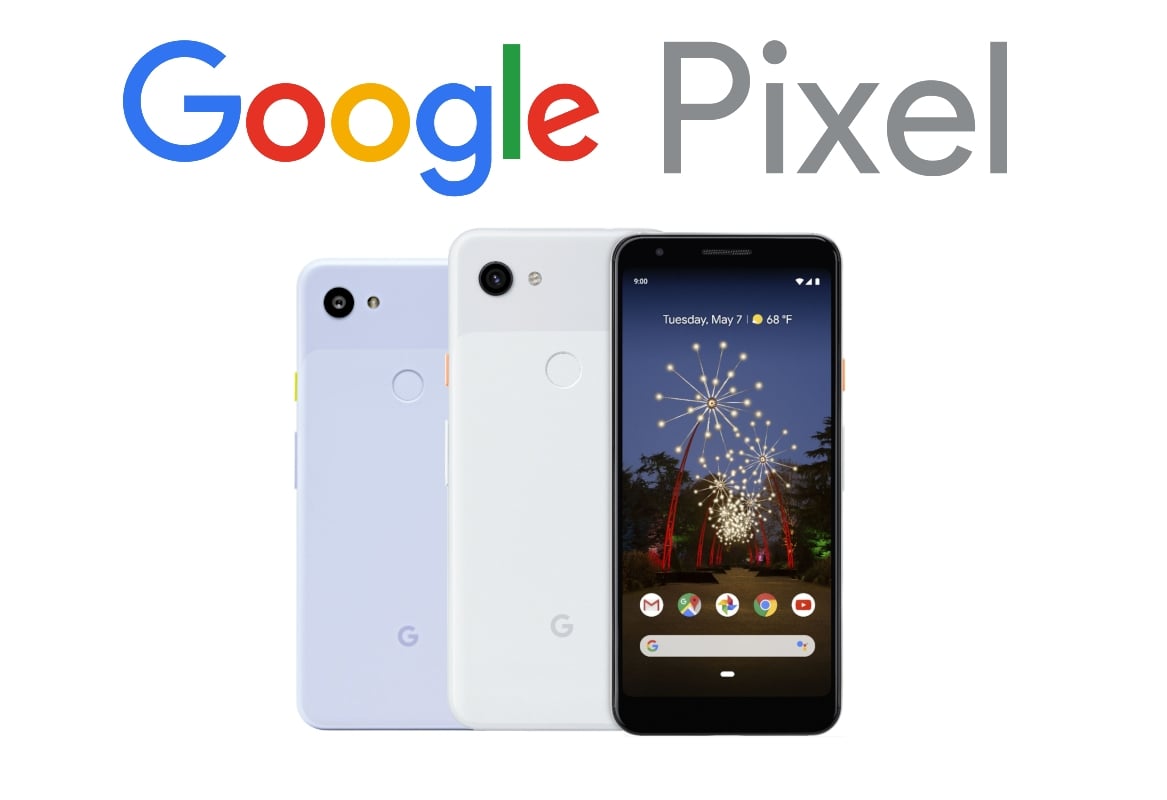 Google Pixel 3a and 3a XL Specifications Overview

The Rear camera of the Pixel 3a has a single 12.2 MP dual-pixel sensor that has auto-focus with dual-pixel phase detection, optical + electronic image stabilization with ƒ/1.8 aperture and 76° field of view. In the front, the device has a single 8MP shooter with ƒ/2.0 aperture with 84° field of view. Moreover, these specs are also the same for the Pixel 3a XL. The device has a storage capacity of 64 GB storage. The different sensors on the Pixel 3a and 3a XL are Active Edge, Proximity/Ambient light sensor, Accelerometer/Gyrometer, Magnetometer, Pixel Imprint, etc. Both the devices have a back-mounted fingerprint sensor for fast unlocking.

How To Unlock Bootloader on Pixel 3a and Pixel 3a XL

How to enter Fastboot Mode on Pixel devices

There are two methods via which you can enter the Fastboot mode on your Pixel 3a or 3a XL. Both the methods are mentioned below;

Below are the steps to unlock the bootloader on the Pixel 3a and 3a XL;

Once the bootloader is unlocked, you will be able to flash custom ROMs and modify the firmware of your Pixel 3a and 3a XL.

There you have it from my side in this post. You have now successfully unlocked the bootloader of your Pixel 3a and 3a XL. Though it is a long procedure, it is advised that you must follow each of the steps very carefully because if you skipped any of the steps above, you might brick or permanently damage your device. Also, as previously mentioned, please make a backup of all the data of your device because this procedure will wipe of your device storage.

Let us know in the comments how was the experience of unlocking the bootloader of your Pixel device, and also mention if I have missed any of the steps which will benefit the users who are trying to unlock their bootloader. Until the next post…Cheers!